We all love Harry Potter, right? Well, did you know before Danielle Radcliffe got the chance to play Harry Potter, the role was offered to Liam Aiken? He was offered the role of ‘Cole Sear’ in The Sixth Sense movie too. That is not the only interesting fact about Liam Aiken. There are other pieces of information about him which you will find in the article below.

So, stay tuned with us. Here, you will find information regarding his early life, career, movies, net worth, and relationship status.

Liam Aiken was born on January 7, 1990, in New York City, USA. His mother’s name is Moya Aiken, and the father’s name is Bill Aiken. His father was a producer of MTV channel. When he was two years old, his father died due to cancer.

Most of us wish never to face this kind of experience in our lives. If he was a little older, it might have been very traumatic for him. But, since he was very small, it might not have influenced him directly.

He graduated in the year 2008 from Dwight-Englewood School. He was interested in movies from his childhood. Due to this reason, he went to get a major in film at New York University.

But, through that, he made his first debut film in ‘Henry Fool.’ It is a 1997 black comedy-drama movie. Look at the video below and realize that this is the same kid we are talking about.

After that movie, he has played in many movies like Stepmom, Road to Perdition, Good Boy, Lemony Snicket’s A Series of Unfortunate Events, Girls Against Boys, etc., to name a few.

He also got the opportunity to play the role of ‘Cole Sear‘ in the super-hit movie ‘The Sixth Sense,‘ but he turned down the role. The reason for it was that his mother thought he would be too young for the role.

When you are talented and popular, there is no lack of opportunities. He was considered for the role of ‘Harry Potter’ (which everyone loves), and he would play except there was only one problem. The problem couldn’t be changed. He was American, not British. So instead, Daniel Radcliffe got the opportunity for the role of Harry Potter.

Liam Aiken didn’t get the role of Harry Potter as he was not British.

He has given an exceptional performance as a 12-year old orphan in the movie ‘Lemony Snicket’s A Series of Unfortunate Events.’ It is a gothic dark comedy movie that was successful financially as well as critically.

His list does not stop in movies only. He has also made appearances in different popular TV shows. For example, he has appeared in the eighth season of Law and Order in the nineteenth episode and other episodes of the same show in different seasons.

He has also made appearances in the show ‘A Gifted Man’ and ‘Mad Men.’ Besides it, in the video game version of Lemony Snicket’s A Series of Unfortunate Events, he has voiced Klaus Baudelaire.

Starting his career from an early age, he has starred in a number of movies and TV shows. He has gained a handsome amount of sum from his acting career. His net worth in 2019 is estimated to be $2 million. That is an impressive amount for a man of his age. Let’s hope it will rise more from his future endeavors.

It is hard to imagine such a handsome actor being single or not surrounded by relationship news. As per dating or relationships regarding Aiken is considered, there are only rumors. There are no concrete facts as to who he was in relationships with.

It was rumored that he was dating his co-star from Lemony Snicket’s A Series of Unfortunate Events, Emily Browning, for a while, but again, these are only rumors. There are also rumors that he might be gay, but that is far from the truth. Another rumor was that he was in love with his 2nd-grade classmate, who was in another country.

So, what is the truth? The truth is either he is very good at keeping his relationship secretive, or he falls in love very rarely. The latter part holds much importance. He once loved a girl but never confessed it to her. So, we can say that either he is hesitant to confess his love towards his crush, or he wants to focus more on his career.

Billy Mumy is a multitalented Ameican actor, musician, pitchman, instrumentalist, voice actor, and author. Not to…

Games and series fans are interested to discover Murray Bartlett Gay News. Some fans wonder about…

Tom Rhys Harries, a rising British actor is getting a lot of acclaim as DJ Axel…

After the news of Harry Hamlin’s surgery broke out, fans searched the internet to find out… 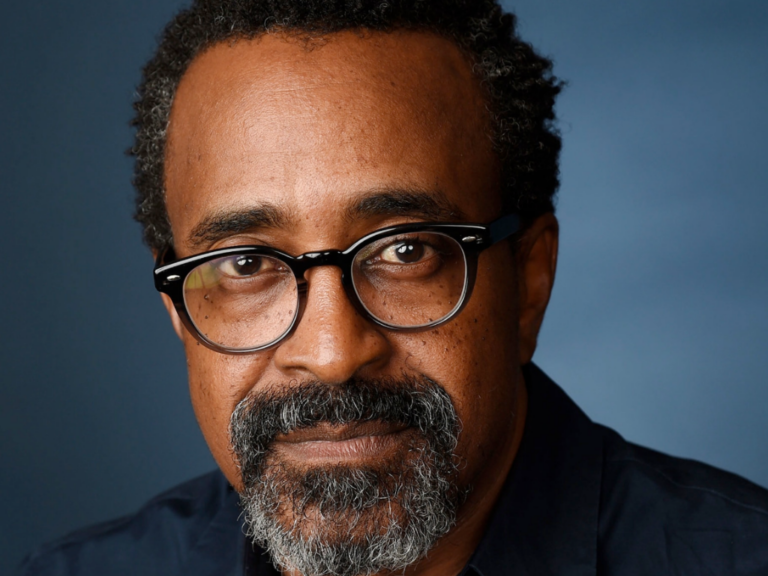