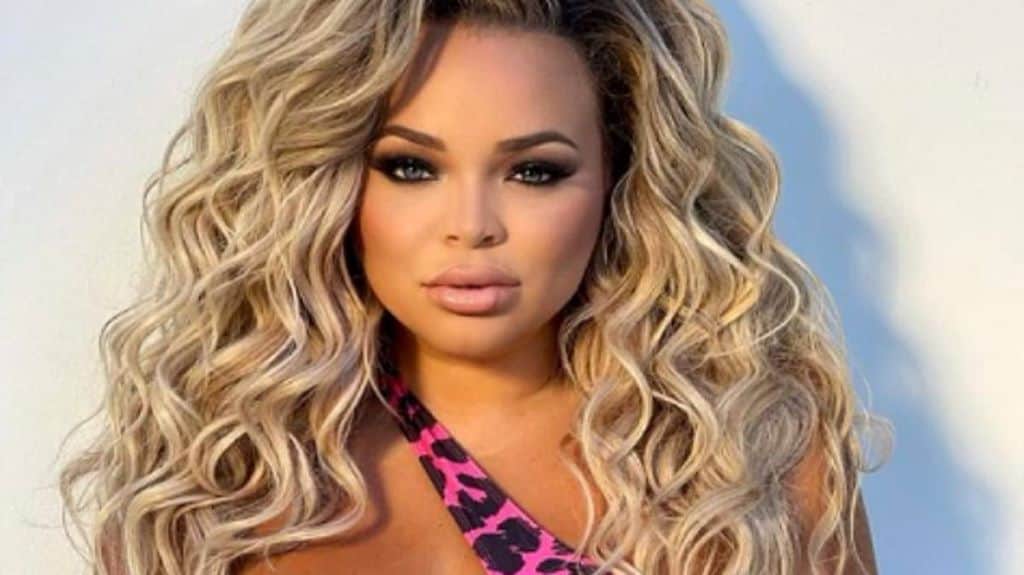 Trisha Paytas is a well-known YouTuber who has had a significant impact. Paytas is of Hungarian ancestry and was born in California, United States.

When she was 16 years old, she went to high school in Pecatonica, Illinois, and enrolled in an online catholic school.

She moved to Los Angeles to begin her acting career, but things did not turn out the way she had hoped, so she became a professional lingerie model and a stripper instead.

She started working as a host on “The Greg Behrendt Show” in 2006. Paytas transformed from a would-be Actress into a popular YouTuber. Her YouTube channel has received all of her attention.

She posts videos on her channel discussing love, beauty, and fashion.

Paytas made appearances in 2011 on programs like “Jane By Design,” “Modern Family,” and “Ellen DeGeneres Show.”

She danced in the backdrop for the rapper M.I.A. during the Scream Awards in 2010. She and her mother participated in a “Celebrity Game” episode in 2014.

She restarted “Dish With Trish” in 2019 but ended it the following year.

Also Read: Billy Campbell Siblings: Who Are David Campbell And John Campbell? Family And Net Worth

Trisha Paytas, a well-known internet personality, is well-known for her TikTok audios. In her audio, many individuals have contributed videos.

@zinccx made fun of folks who have difficulties hearing and require things to be repeated by using the Trisha sound.

However, the most obscure myth regarding the monarch’s passing is that Trisha Paytas’s unborn child will be Queen Elizabeth II’s reincarnation.

After being told she was infertile by physicians, Trisha tweeted about becoming pregnant. The Palace said in a statement hours after Trisha’s post that the Queen was ill.

The news of the Queen’s passing intensified the controversy as Paytas gave birth.

What Is Trisha Paytas Religion?

Paytas has identified primarily with Roman Catholicism throughout their life, yet they have also practiced other religions.

Trisha claims to be a member of the International Society for Krishna Consciousness, the official name for the Hare Krishna movement (ISKCON).

Their recent obsession has resulted in a deluge of TikTok videos where they can be seen meditating, chanting, and giving followers “mantras” for manifestation.

Paytas started denouncing Muslims and Islam to defend Hindus. However, this backfired, and they received criticism for it.

Paytas responded by revealing that they are also researching Islam to comprehend it better. We can say that Trisha respects all religions deeply.

Trisha Paytas was born in Riverside, California, and is a citizen of the United States. Regarding her ethnicity, she is of Hungarian descent because Hungary is the country of her ancestry.

Lenna and Frank Paytas, who are both from Hungary, are the parents of Trisha Paytas. She was just three years old when her parents separated in 1991.

She grew up in Freeport, Illinois, with her mother most of the time. Her two siblings, Nick Paytas and Kalli Metz are her older sisters’ names.

On December 11, 2021, Trisha Paytas and Israeli artist Moses Hacmon started a new family. In 2020, the couple began dating and also got engaged.

Malibu Barbie Paytas-Hacmon, the daughter she has with her husband, is the woman’s only child.

You may also be interested in Hannah Wesche’s Autopsy Photos: Lindsay Partin, The Babysitter Accused Of Beating 3-Year-Old To Death

Lina is a content writer for TV Shows Stars. Currently studies BALLB and has a passion for reading cases, documentaries, and music. She also enjoys investigating fresh subjects and trends. 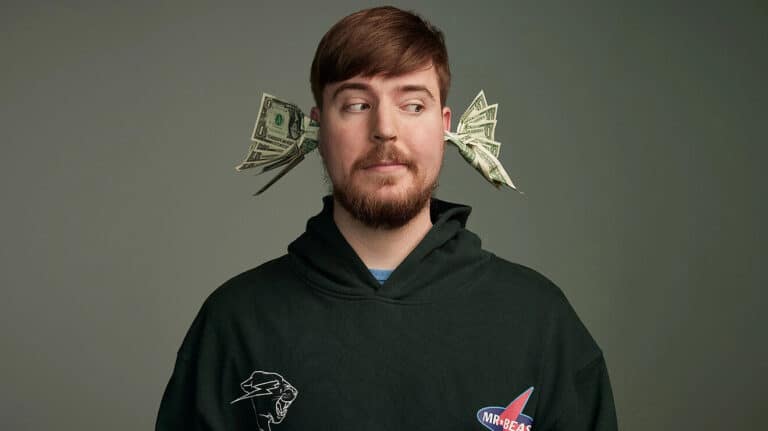 The real question is who is the lucky lady that Alexis personally does makeup on? In…