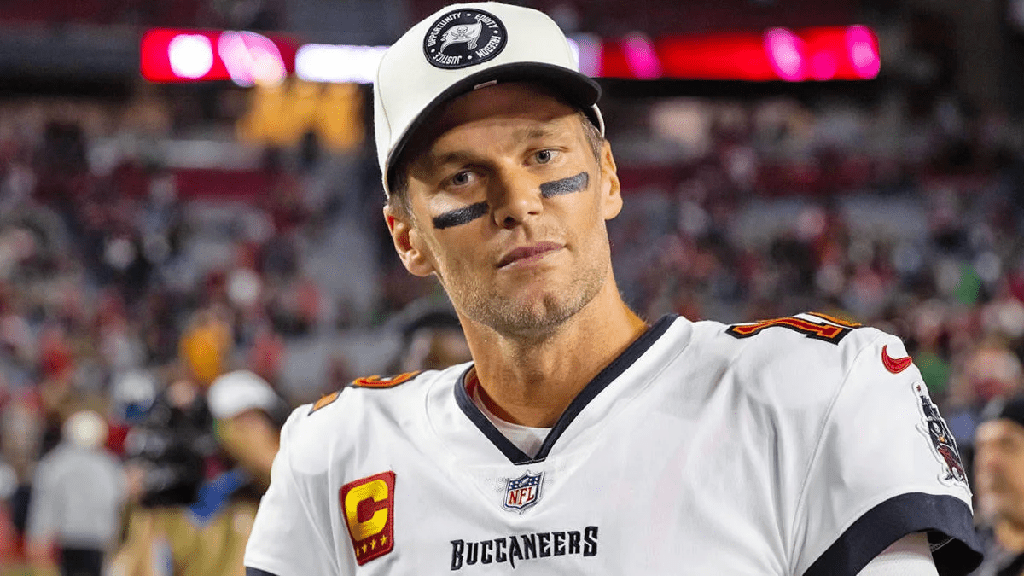 Tom Brady’s future is uncertain as the player has yet to decide if he will retire or continue another season with Tampa Bay Buccaneers. Till he makes up his mind, let’s meet Tom Brady parents.

Tom Brady is an American football player who plays as a quarterback for the Tampa Bay Buccaneers of the NFL.

Many fans and critics have called Brady to be the best quarterback of all time.

The Patriots chose him in the sixth round of the 2000 NFL Draft, 199th overall, and became known as the league’s biggest draft steal.

Tom has broken most quarterback records, including the most passing yards, completions, and games started in a career.

Also Read: Patrick Mahomes Health And Injury: What Happened To Him?

He is the fourth child but the only son of the couple.

His mother, a flight attendant, is of Swedish, Norwegian, German, and Polish ancestry, while his father is of Irish descent.

Brady Senior was the founder of “Thomas Brady and associated Insurance Company,” an insurance firm in California.

They met in California, and their wedding took place on April 19, 1969.

Galynn Patricia was born in Browerville, Minnesota. She is cited as the main reason for Brady’s success.

Patrica was diagnosed with breast cancer in 2016, and she went chemotherapy to beat the illness.

The competitiveness positively influenced Tom; his parents instilled it in their children.

They have been a big part of his life and continue supporting him today.

Talking about his personal life, he is currently divorced and has three children.

On February 26, 2009, the couple exchanged vows in a private Catholic ceremony in Santa Monica, California.

The couple’s 13-year marriage ended in October 2022 when they announced on Instagram that their divorce had been granted.

Similarly, he has a son named John Edward Thomas Moynahan, from a previous relationship with actress Bridget Moynahan.

Tom Brady Future: What Will He Do Next?

Many fans are worried and confused about Tom’s future in the sport. There are a few choices available to the quarterback.

He might continue to play for another season or retire from the game entirely and still be remembered as a legend.

Tom might also enter the FOX broadcast booth, which he had planned on doing so once he’s entirely done with football.

On January 16, in the post-game press conference, Brady said he would take some time to decide his future.

Despite reaching 46, multiple teams are interested in Tom’s career for the 2023 campaign.

After this season, he becomes a free agent.

Even if the Tampa Bay Buccaneers want him back and have plans for his return, there’s a chance he won’t.

According to numerous sources, if Brady decides to play in the NFL one more season, it won’t be for the Tampa Bay Buccaneers.

Colin Kaepernick is not only an incredibly talented athlete, who has had an impressive career in…

The Bosa brothers, Joey and Nick, are making a significant impact in the NFL as two…

Damar Hamlin shocked the world when he passed out during a game on January 2, 2023….

Many American football fans and supporters of the Buffalo Bills are curious about Damar Hamlin Tattoo….

Although Reggie Bush Parents divorced a long time ago, President Swoosh got named after his biological…