Nicholas Galitzine never thought of being an actor. Not even after auditioning with his friends as a ‘Summer fun.’ Little did he know, the Londoner who grew up with sports would be starring as a lead actor for his very first acting gig.

Confused? Well, Galitzine is a British actor and model who initially gained success with his movie High Strung. Not to mention, this 25-year-old has appeared in a handful of films and is gaining recognition as we speak.

Today, we will give you detailed information on this emerging actor. Get to know Nicholas before it’s too late.

How Old Is Nicholas Galitzine?- Age and Height

The British actor, Nicholas Galitzine, has quickly surged brilliantly, considering how he never thought of being one. This dashing actor was born in 1994, which makes him 25 years old as of now. Also, he celebrates his birthday every year on the 29th of September.

Likewise, Nicholas’s star sign is Libra, and people of this sign are known to be attractive, confident, and media-friendly.

In addition to his great personality, the young actor also has an attractive physique. The former rugby player is well-trained and has got toned build that can surely attract anyone’s attention.

Nicholas stands at the height of 6 feet(183 cm) while weighing 78 kgs(171 lbs). As if that was not enough, Galitzine has got a stunning pair of blue eyes and short dark brown hair.

Who is Nicholas Galitzine from Cinderella?- Early Life, Nationality, and Education

After Nicholas’s debut as a lead actor in the 2014 film, The Beat Beneath My Feet. Since then, he has been attracting a lot of attention from the fans. To let you know more about Nicholas, he was born in London, England.

Likewise, Galitzine is British by nationality and is of white caucasian ethnicity. Also, he is a well-educated graduate student.

As for his family, Nicholas has not mentioned much when it comes to his family either. Their names and whereabouts are unknown as of now. But this does not mean he is not close to them. In fact, it was his father who convinced Nicholas to go with the audition when he was close to bailing out.

We know by now that Nicholas Galitzine is a heartthrob of many female fans. But he did not even think about pursuing his career as an actor ever. While growing up, the British actor was invested in sports and was trained in rugby. Not to mention, Nicholas even competed in county-level athletics.

However, a damaged rotator cuff or a bad shoulder ended his career as a rugby player. So, how did he end up acting as a future plan then? Well, there is a sweet story behind it. It all began when our beloved boy pursued his love for the Edinburgh Fringe Festival but returned with an acting agency.

But did he come back with a date is a question we are asking ourselves too. In fairness, that one fateful event changed his life for the better. Soon after that, the young actor got his first break, playing the lead role of Tom in 2014 John Williams‘ The Beat Beneath My Feet.

After that, he began gaining a lot of attention in the entertainment industry. Likewise, his movie was also premiered at the Raindance Film Festival and even screened in competition at Berlinale in 2015.

The next year, the Londoner traded his guitar for violin for the romantic comedy High Strung. The movie depicts the budding relationship between a  subway busker and a ballerina.

With two movies under his name as a lead actor, Nicholas began taking the job more seriously than ever. Then the once timid and shy guy who only knew rugby gained experience and used it to hone his next project skills.

As promised, Galitzine’s acting seemed more polished when he starred in another movie, Handsome Devil. The film was such a breakout for both Nicholas and Fionn O’Shea, who plays an introverted loner in the film.

Not to mention, Nicholas’s role as a gay teenager dealing with homophobia and bullying was much appreciated by the critics and fans alike. Then in the next movie, Share, we saw him in a dark role. With his role in the film, the young actor wanted to voice out against sexual assault. He said,

“I definitely wanted to be a part of something that had something to say about sexual assault, and hopefully can be educational to other young men.”

Moreover, with each role and movie, we can clearly see Nicholas playing more complex characters. According to him, every work is an opportunity to discover something new about himself; however, complicated and confusing it might be.

Fun fact: Nicholas is also a singer and can play the guitar very well. You can watch him singing right here.

He is also soon to appear in a modern adaptation of the fairytale ‘Cinderella‘ alongside famous singer Camila Cabello.

As of 2020, the British actor has accumulated a net worth of $1 million. Not to mention, the dashing actor earned most of his income thanks to his successful acting career on the silver screen.

Aside from that, the actor has been making a significant wave in the entertainment world as well. With his looks and personality, Nicholas has been gaining a lot of projects on his way.

However, to this date, the actor has not disclosed any of his income and earnings that he has gained so far.

Talking about his personal life, Nicholas Galtizine is private and somewhat introverted. He even mentioned how shy he was at the beginning of the audition as well. But his increasing fanbase wants to know more about him.

To clear up, the 24-year-old actor is single as of now. Even after six years of his experience in the entertainment industry, Nicholas has not dated anyone publicly so far, which is a relief to his female fans.

Some interesting facts about Nicholas Galitzine

Everyone is curious about Nick Peine Girlfriend. Nick Peine is not in a relationship and spends… 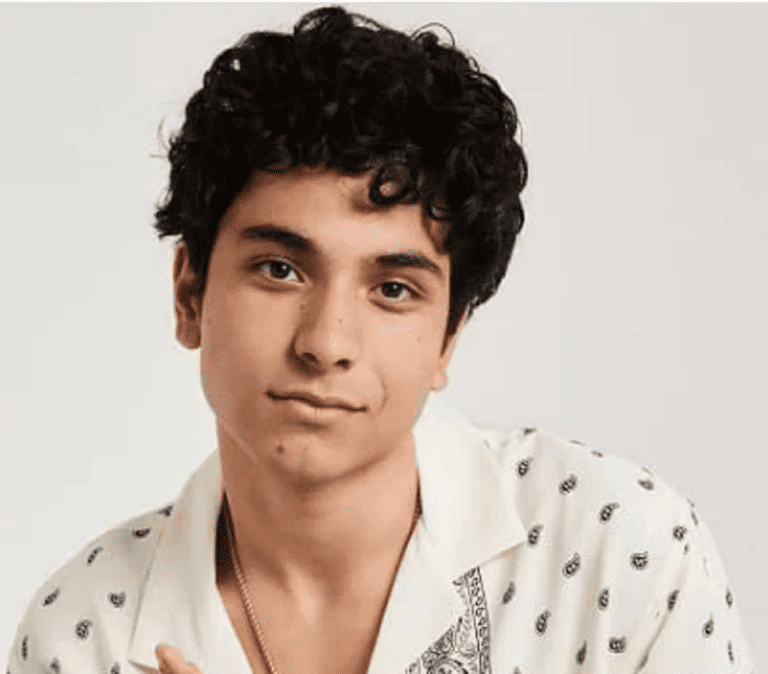 Fans have been wondering about the Ali Hadji-Heshmati religion. Is He Muslim? Learn more about his… 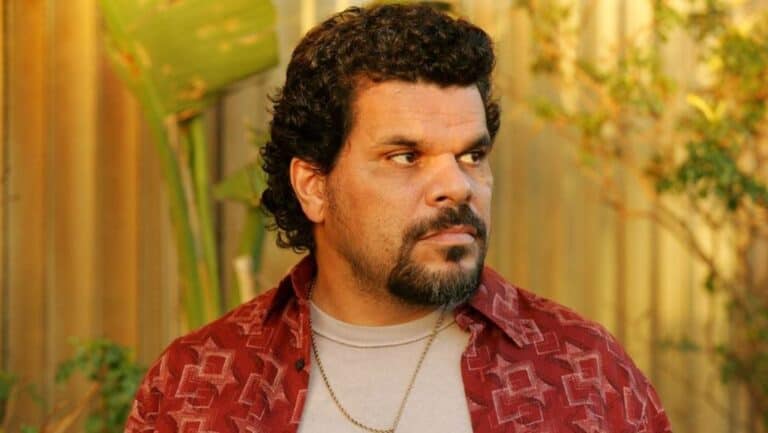 Everybody knows who the legendary Actor Luis Guzmán is. But did you know he has 7…

There are lots of readers here who are a fan of Hollywood actors. Well, we have…

Often many people are overshadowed by their talented siblings, especially when they are in the same…