Nell Tiger Free is an English actress. She is known for her role in Game of Thrones as Myrcella Baratheon, Robert Baratheon, and Cersei Lannister’s daughter.

Talented, beautiful, and a fantastic actress, she has gained a lot of popularity among fans, even from a single role in Game of Thrones.

Nell Tiger Free was born on October 1, 1999, in the United Kingdom. She did her schooling in Teddington School, London. Her mother’s name is Amanda Free, and the elder sister’s name is Betsy Free. She has British Nationality and Caucasian ethnicity.

Her debut movie role is in the 2012 film Broken, and her debut TV role is in Endeavour (2014). But, she is most known for her role in Game of Thrones. She played the character of Myrcella Baratheon in Game of Thrones. Although her appearance in the show was concise, her sweet acting and beautiful personality attracted the audience’s hearts.

[Spoilers] She plays the daughter of Robert Baratheon and Cersei Lannister in Game of Thrones season five. Her role is short-lived as she dies in the show so soon when fans were wanting to see more of her.

Starting so soon in movies and TV shows, she has collected some impressive net worth in her name. Game of Thrones played a huge role in influencing it. While her exact salary per episode in Game of Thrones is unknown, it is estimated that she has a net worth of around $500k.

Her boyfriend was Game of Thrones co-cast member Dean-Charles Chapman, who played the role of her brother, ‘Tommy Baratheon‘ in the show. Many of the fans even made a joke about it, saying, ‘Like parents, Like children,’ indicating the affair of their parents Jamie Lannister and Cersei Lannister, who are siblings in the show.

So, obviously, they would joke about it, saying, ‘on-screen brother,’ but ‘off-screen couple.’ They have shared many pictures of them together on social media. Some of those photos involve Dean tying Nell’s shoes with Nell’s caption as ‘He loves me,’ while some photos of them traveling together to unknown locations. However, her relationship status currently is single.

Similarly, On Twitter, she has 11.9k followers. She is not only beautiful but also funny and intelligent. Well, we can determine that by this post. Look how funny is that. If I were not wrong, I would look like that too. 😀

White walker me is scary af (this is totally what I look like when I come out of the shower into a cold hallway) #ew pic.twitter.com/BzJ0RExmVa

Emily Blunt is an American actress who rose to fame from her work in Looper, Into…

The Town That Dreaded Sundown is one of the highly acclaimed movies released in 2014. Addison…

Helen Shaver is a Canadian-born actress who has accumulated a net worth of $10 million. Besides, the… 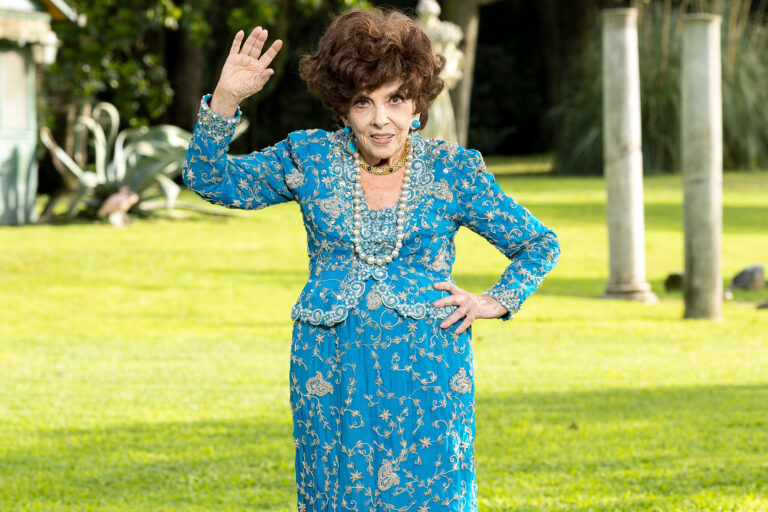 Gina Lollobrigida death news shocked her followers. Fans are sad yet curious to know more about…