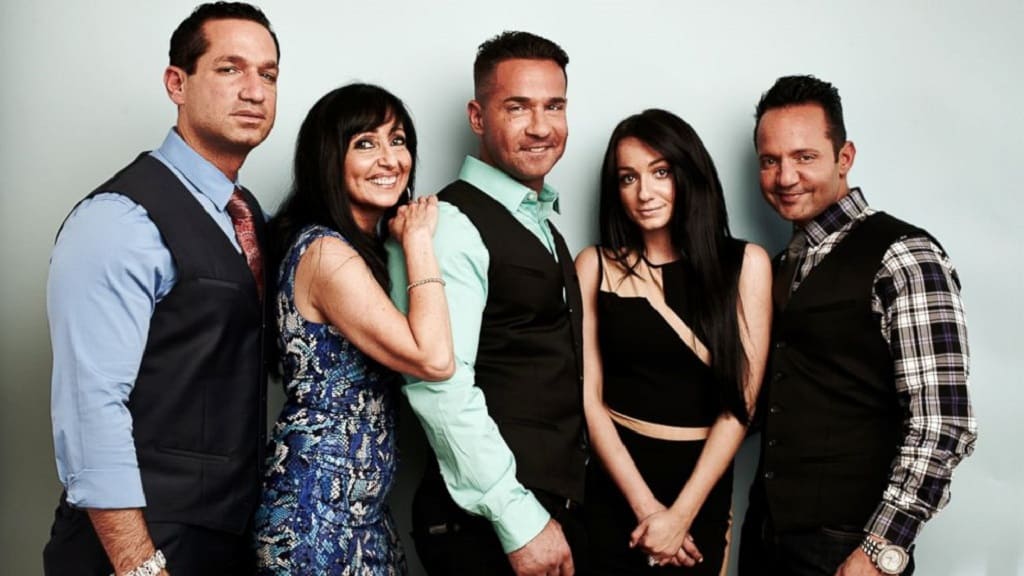 People are curious about Mike Sorrentino siblings, as he might be in trouble with the unintentional leak with MTV’s new series Jersey Shore.

The Situation is a television personality from the United States whose real name is Michael Paul Sorrentino.

Sorrentino made a brief cameo on ABC’s Suburgatory on February 22, 2012. He appeared in The Choice, a dating game program on Fox, in June 2012.

He entered the tenth season of Celebrity Big Brother on Channel 5 on August 15, 2012, and on September 7, 2012, he finished fourth in the series finale.

He appeared in a PETA advertisement encouraging the spaying and neutering of animals in October 2012.

He and his family appeared on a reality program in 2014 that aired on the TVGN network.

He and his partner, Lauren Pesce, took part in the fifth season of Marriage Boot Camp: Reality Stars the following year, in 2015.

Mike and his elder brother admitted that they had filed false tax returns totaling $8.9 million. Marc was managing the business affairs of his brother at the time.

The two Sorrentino brothers were initially accused in 2014 of tax evasion and conspiracy to defraud the United States. In 2017, new charges were added by the U.S. Department of Justice.

Early 2019 saw the start of Mike and Marc’s sentences. Mike was released from prison in September 2019, while Marc was in February 2020.

According to The Sun, he resided in a halfway house from May that year until September.

Reality television fans may recall Melissa from her appearance on Say Yes to the Dress, where she visited Kleinfeld to choose her wedding dress, and her involvement on The Sorrentinos.

Even though Melissa’s three brothers were there to offer their harsh feedback, they couldn’t help but support her when she found her dream outfit.

In that attire, she wed Michael Sussman in 2015. Since then, Melissa has kept a low profile, and her Instagram account is private.

Maximo is a real estate agent, just like Marc.

Mike referred to his brother as a “leech” and chastised Maximo for tweeting about him to gain attention. 2014, Mike was detained for assault after the two got into a violent struggle.

Maximo acknowledged that, as a gay man, he had always felt different from his brothers.

In Season 1 of Jersey Shore: Family Vacation the following year, Mike talked about how he was estranged from Maximo. The three brothers’ relationships seem to be improving at the moment.

According to Celebrity Net Worth, Mike Sorrentino net worth is estimated to be $300,000.

The house has an observation deck, a fireplace, a hot tub, seven bedrooms, and ten bathrooms. It also has a courtyard.

Mike was charged with tax evasion in 2014. He was accused of tax evasion and filing a fake tax return about his clothing company, Situation Nation, in Newark, New Jersey.

Sorrentino should have submitted a personal income tax return for 2011.

He is suspected of evading taxes on $8.9 million in profits from promotional events between 2010 and 2012.

Cat Henesy-Smith Boyfriend is searched by people on the Internet, wanting to explore the detailed information….

Freya Fox’s participation in Bling Empire: New York is a topic of interest among fans. Learn… 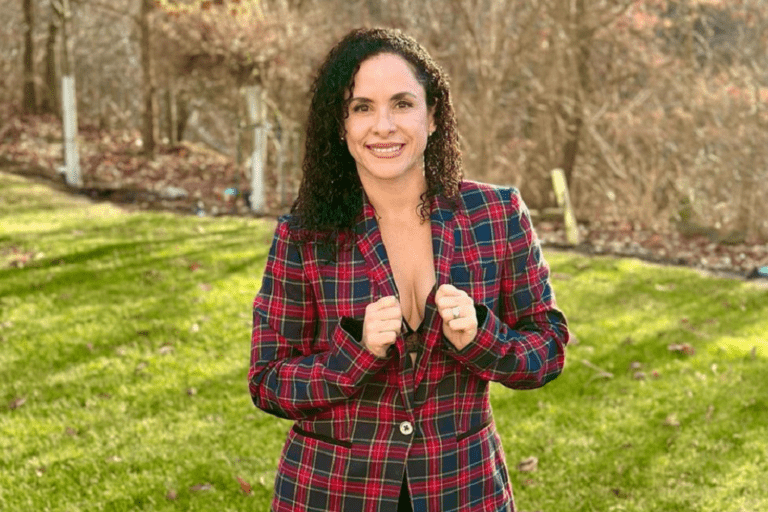 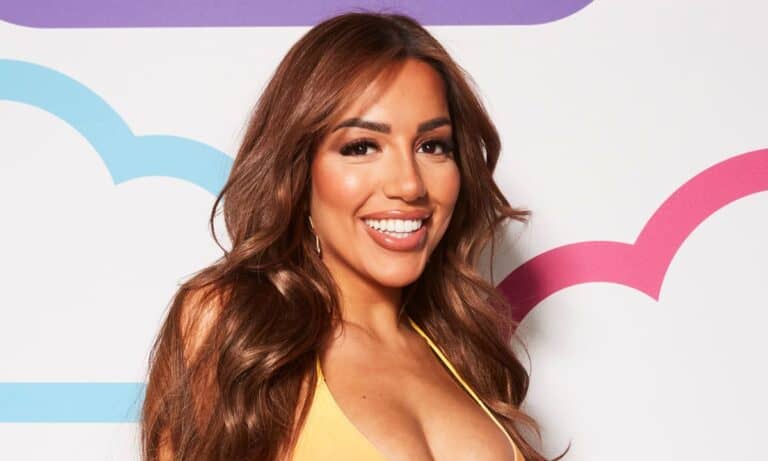 Love Island followers might know well about Tanyel Revan. People are curious whether their favorite contestant… 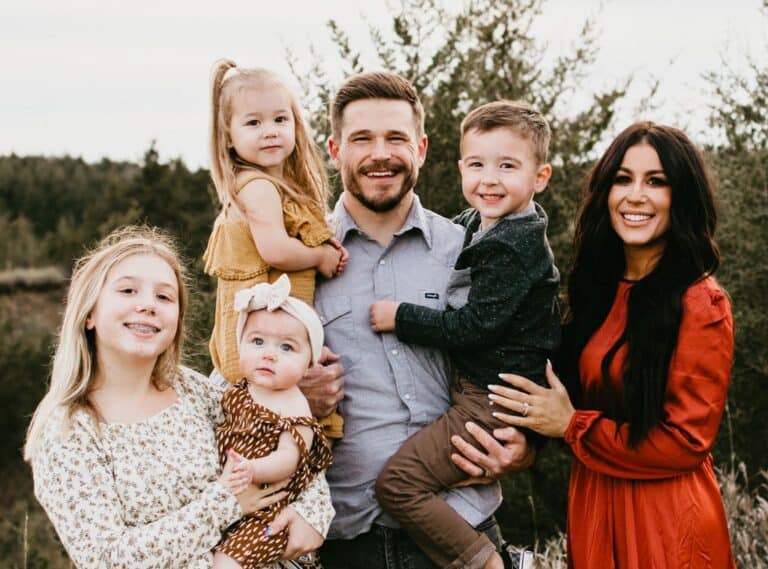 Chelsea DeBoer is more than just a reality TV show star; she’s a fantastic mother of… 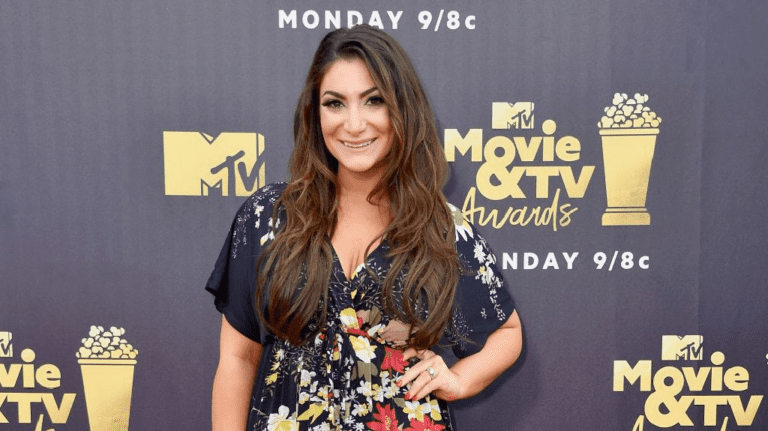 With “Jersey Shore Family Vacation” season six around the corner, many fans are searching for the…