Michelle Nolden is an actress from Canada, renowned for her appearance on TV shows, including Street Time, Saving Hope, and Nikita. She is one of the many actors who have made their way to Hollywood on their own accord.

Other than that, Holden is also known for her film portraits such as The Time Traveller’s Wife, The Perfect Man, etc. Besides, she is also the ACTRA Award and Gemini Award winner.

Before we get into the life of Michell Nolden, let’s take a look at some of her quick facts!

Who Is Michelle Nolden?

Michelle Nolden is a Canadian actress who has gained notoriety as Rachael Goldstein in the television series, Street Time. Her success was followed by Noldens work in other shows such as Saving Hope and Nikita.

Likewise, the beautiful actress is also famous for films such as The Time Traveler’s Wife and The Perfect Man. Michelle has won awards such as the Gemini Award and the ACTRA Award. However, there is no information regarding her studies.

Unlike many other celebrities, it is not known when and how Michelle started her acting pursuit or a developed knack for it. Hence, we cannot be sure if she wanted to work on-screen from an early age or after.

Regardless of the time, with the television show Earth: Final Conflict as Anna, Michelle started her career in the sector. She later appeared on various TV shows with small roles such as “A Nero Wolfe Mystery,” “Zack Files,” “Twice in a Lifetime,” to name a few.

Likewise, the Canadian actress also landed Rachael Goldstein‘s position for TV Show Street Time in 2002 and took the lead in the show. Michelle then joined TV Movies like Rudy in the following year: Rudy Giuliani Story, Cybermutt, and Martha Inc.

As a guest actor, Michelle, in shows like CSI: Miami, Everwood, ReGenesis, Crossing Jordan, and Flashpoint, she has been a component of countless TV shows in her career.

In 2006, Michelle landed AUSA’s Robin Brooks role in the TV Show Numbers and had four years of recurring characters.

She also had recurring Allison Jenkins personalities in the 2011 to 2014 TV Show The Republic of Doyle. Most recently, Michelle is part of TV shows Lost Girl, Impulse, Saving Hope, and Nikita.

To talk more about her childhood, Michelle Nolden was born on 17 March 1973 in Brantford, Ontario, Canada. Her nationality is Canadian, while her ethnicity is white.

Likewise, there is not any information when it comes to her parents and siblings. For now, we only know that they were Canadian, and that’s it.

Except for her child, Alex Szarka, and her husband, Chris Szarka, there is no information about Nolden’s parents and family.

Michelle is a lovely lady who has gained enormous notoriety for her work in the sector and was also fortunate to discover a industry guy. She encountered her boyfriend in the industry, Chris Szarka, the TV show’s executive producer, Rent a Goalie.

Similarly, the pair first met on a set as they both worked in the television film sector. The couple ultimately began dating for a long time and chose to continue as a husband and wife with their relationship.

For several years, Michelle and Chris have been together; the precise date and place of their wedding are under the radar. It might be since both are not so keen on exposing their lives to the public to gossip about.

Moreover, the couple is blessed with a son, Alex Szarka. And now, the family of three is living a blissful life as we speak.

Not to mention, the couple appears to be living happily since their marriage, and there are no rumors or disputes about their separation or divorce.

As mentioned above, Michelle, the talented actress, was born in 1973, making her 47 years as of now. Not to mention, she was born under the star sign of Pisces, and people of this sign are known for their artistic talents.

Aside from her skills and pleasing personality, Michelle also has a stunning figure. Nolden stands at the height of 5 feet 8 inches or 1.72 meters and weighs about 58kg or 127lbs.

To add more, she has dark brown eyes with dark blonde hair that complements her fair skin complexion even more.

Michelle Nolden Net Worth And Salary

Michelle earns out of her career as an actress the right quantity of cash. To date, she has depicted a reasonable amount of wage in multiple television shows and films. We can also see Michelle’s regular life as a celebrity.

Nolden has been in the film industry for more than ten years, as we can suppose that with her substantial annual income, Michelle has also accumulated a decent quantity of riches.

Michelle has spent more than two decades in the entertainment sector and made the most of her life. Michelle Nolden has a net value of $1.1 million as of 2019 with all these works.

Acting is an art to express emotions through words, but the musician tends to bind the…

Jeffrey Epstein is one of the most talked individuals at this point. He is a businessman,… 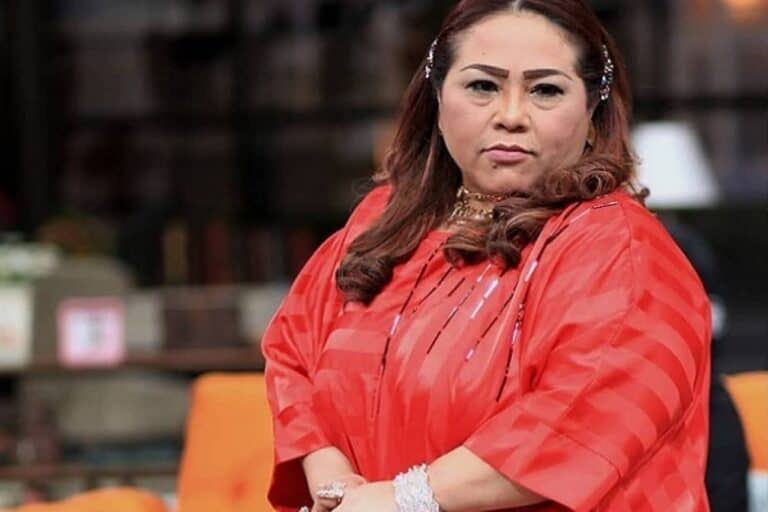 Nunung Srimulat Wikipedia has been searched as she is an Actress from Indonesia. So, her fans… 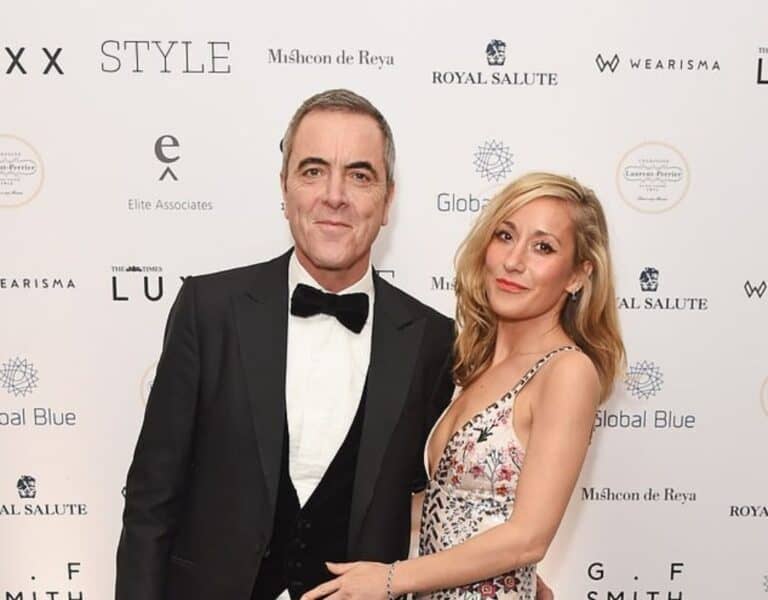 Fans are eager to know more about James Nesbitt Girlfriend. In this article, we will explore…

The world is changing, and similar is the acting fraternity case, where child actors tend to…

At a glance, he looks like a younger version of Liam Payne, the pop star sensation….