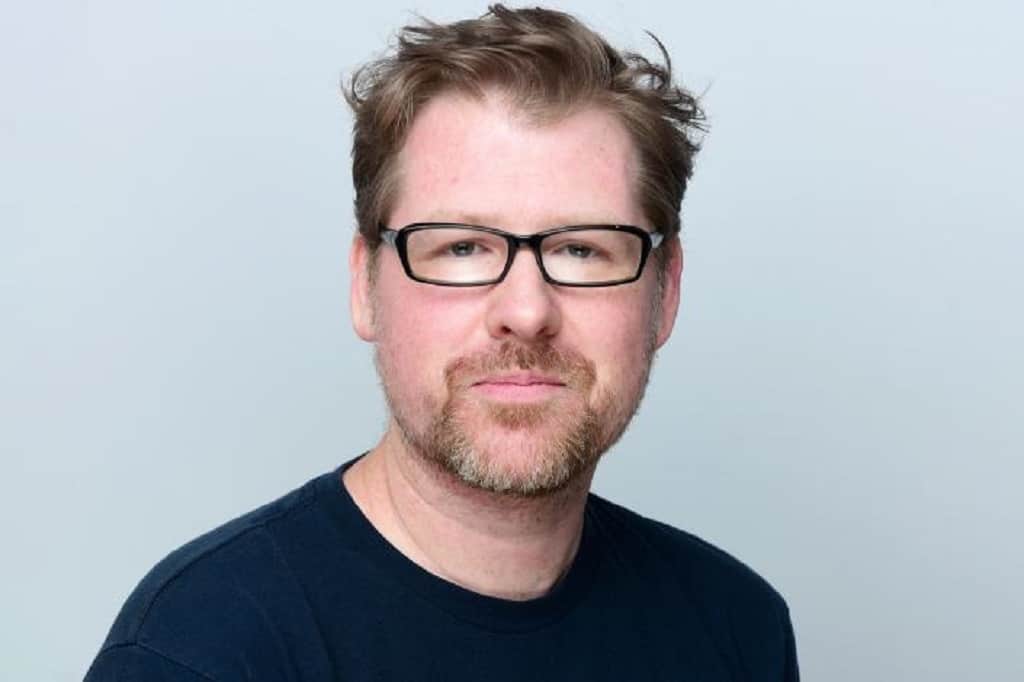 Justin Roiland relationship with a minor is becoming popular online in reaction to the news that he was charged with domestic abuse.

Justin Roiland is a Voice Actor, writer, producer, director, and animator. Both the video game design business Squanch Games and the animation studio Justin Roiland’s Solo Vanity Card Productions! were founded by him.

He is one of the creators of the animated sitcom Rick and Morty on Adult Swim, for which he provided the voices of Rick Sanchez and Morty Smith until the network cut off connection with him in 2023.

Justin is a co-creator of the Hulu series Solar Opposites, in which he provides the voice of Korvo, the hero.

In addition, he performed the roles of Blendin Blandin in Gravity Falls, Oscar in Fish Hooks, and Earl of Lemongrab in Adventure Time.

Due to allegations of domestic violence against “Rick and Morty” creator Justin Roiland, his leaked direct messages to a child have gone public on Twitter.

Roiland’s partnership with Adult Swim, the network that airs Rick and Morty, is ending, and other voice actors will take over his roles, according to the network.

Adult Swim decided less than two weeks after N.B.C. News first revealed that Roiland had got charged with felony domestic abuse on Jan. 12.

Other victims have claimed that Roiland used them as “evidence,” releasing previous text messages between them and the author.

Justin Roiland recently rejected these claims but hasn’t spoken about the leaked texts he allegedly sent to minors on social media.

Prior supporters of Roiland had accused him of engaging in predatory conduct, claiming incidents that happened when they were still teenagers.

The victims claim that Roiland took advantage of his position to contact minors on social media.

Roiland appeared in court for the case’s preliminary hearing on the same day as the news broke.

What Charges Is Justin Roiland Facing?

Following an allegation in 2020, Justin Roiland got charged with one crime of domestic abuse with corporal injury and one count of false imprisonment by threat, violence, fraud, or deceit.

He was dating an unknown Jane Doe, according to a criminal complaint the Orange County District Attorney filed in May 2020.

In October 2020, a protective order got filed, banning Roiland from coming within 100 feet of the alleged victim.

In a statement, Roiland’s lawyer T. Edward Welbourn reacted to the media coverage of the case as “inaccurate” and stated that Roiland had filed a plea of not guilty.

As the show, which signed until season 10, continues, Roiland’s voice roles, including those of the titular Rick and Morty, will allegedly be replaced.

You may like: Scarlet Gruber Husband: Is She Married To Christopher Esqueda? Kids And Net Worth

Net Worth Of Justin Roiland

Justin Roiland, an American voice Actor, animator, producer, writer, and director, has a $4 million net worth, according to the source Celebrity net worth.

He is best known for co-creating and performing as Executive producer of the Adult Swim animated series Rick and Morty.

Additionally, Justin has provided many video games with his voice and received numerous nominations.

In cooperation with Paradigm Ventures, Roiland released “Art Gobblers,” a generative NFT project, on Halloween in 2022.

In his first NFT art collection, titled “The Best I Could Do,” which launched in January 2021, Roiland offered more than a dozen pieces of art.

The Smintons, a satire of the Simpsons, was his best-selling piece and brought in $290,100. The overall cost for the collection was $1.65 million.

You may also explore: Anne Heche Autopsy Report: No Evidence Of Drugs, Died Of Inhalation And Thermal Injuries 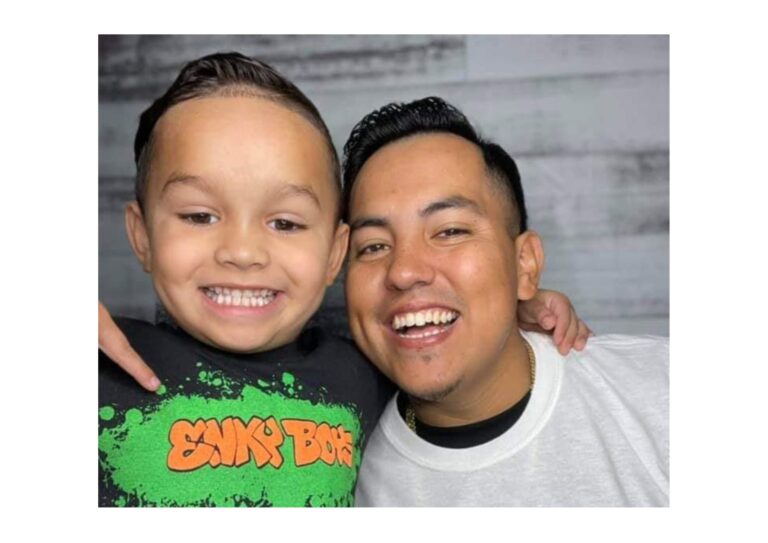 Fans are eager to know more about Randy Gonzalez Parents. In this article, we are going…

Leslie Jones has won multiple Grammy Awards for recording engineers as an artist. Did you know…

If you are a rap music fan, then indeed the name Lil Uzi Vert rings a… 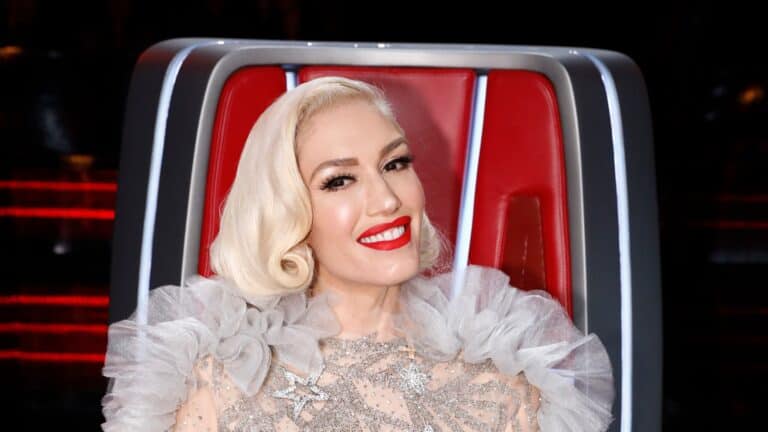 Famous Singer Gwen Stefani, 34, recently was trending on the Internet for her pregnancy news. Her…

Annabella Didion, the American Actress, is well-known for her role in CBS’s TV series True Lies…. 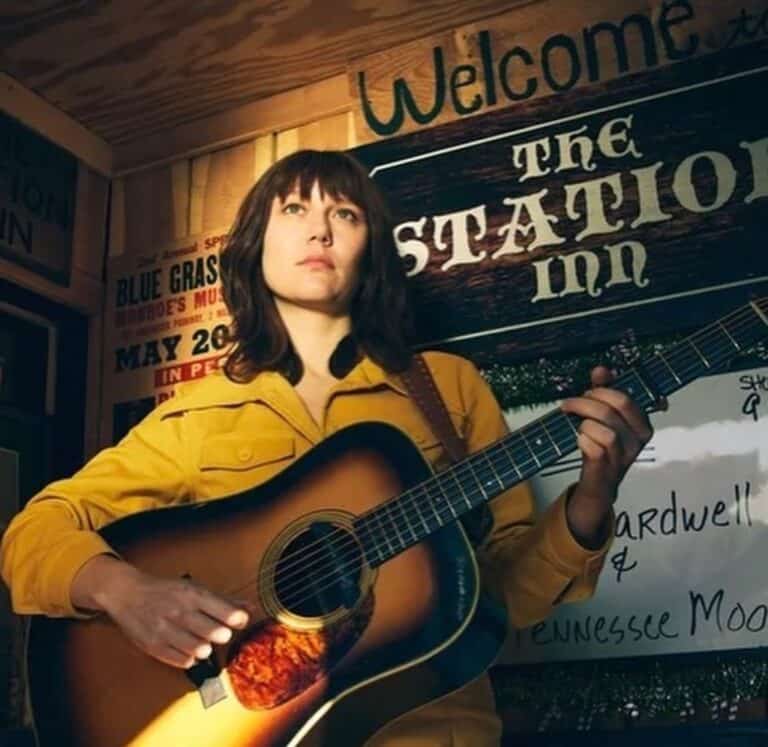 Molly Tuttle Parents is the topic people want to explore searching on the Internet Platform. Many…