Is it just me, or is it getting crazier out there? Well, at this point, the R-rated movie has gone mad in the box office. Joker earns $1billion. When the movie premiered at the Venice film festival on 31st August 2019, there were assumptions that this will do good.

It easy to do say about a movie but giving exact figures is difficult. Joker has overhauled Deadpool as the highest-earning R-rated movie. Deadpool made $783 million, whereas Joker hit the $1 billion mark on Friday.

What’s The Earning Rate of This Movie At Places

Joker has become one of the highest-earning movies for the year 2019 and many forthcoming years. The record set by Todd Phillips- Joaquin Phoenix duo is hard to break at this point.

Looking at the massive earning done by the project, a sequel might be undoubtedly on the cards.

Why Is This $1billion So Special?

There might have been lots of movies that have punched above the weight. Making huge grosser in the box office is not a new thing. But being an R-rated movie Joker earns $1 billion is something special.

This news makes earning even more special. It has not been even two months, and $1 billion has been breached. Well, there still might be more to flow from the show. People might have divided opinions on how the movie is, but the commercial counts surely are great.

Readers here might not be aware of the fact that Joker was built on a budget of $62.5 million. An R-rated film to be made on this budget with such a big star cast is outstanding. After almost 2 months of creation, Warner Bros might be head over heels with the earning.

There is a considerable weight difference between Joker at the screen and Joker at the premier. This is the dedication of the man to bring the role to life. For accurate measurements, Joaquin Phoenix lost 52 lbs.

Joaquin received $4.5 million for the role.

It might come as a surprise to a lot of people that Joaquin Phoenix made $4.5 million. Looking at the iconic character played by him, earning only $4.5 million might be jaw-dropping. Turning pages of past Joker roles are played by Heath Ledger, Jared Leto, Jack Nicholson, and many more.

One of the everyday things the audience has seen in the movie might surely be the iconic dance to the background music along with the cigarettes smoked. Well, to be precise, there were ten dance sequences altogether.

Added to that, 14 cigarettes during the counseling hours are something of a good number to tell. Joker’s role surely was more convenient with his dance moves and background music too. Henceforth Joker earns $1billion is never a fling, and we can say with ease the good days are ahead.

Lots of movies tend to hit the entertainment industry worldwide. In Hollywood but for the foreign… 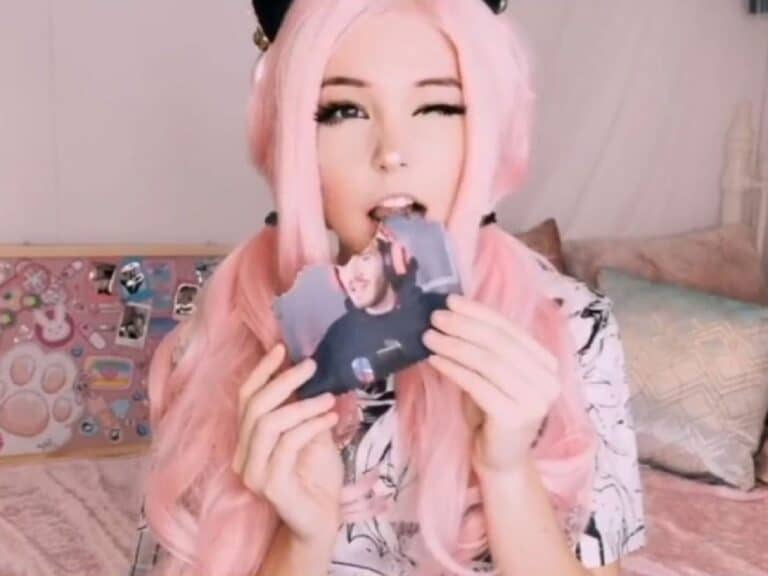 Joker is not a movie, but it is an emotion that tends to bind a lot…