Since long ago, women and make-up have gone together hand in hand. But with our generation, many things have crossed their boundaries and restriction. Just like that, Jake Warden, an American make-up artist, has been breaking the stereotype and impressing the media with his amazing skills and the things he does with the make-up palette.

At an early age, Jake Warden has turned into an impressive content creator and makeup artist. In just a few years, Jake has bewitched many fans with his engaging content and blogging skills. Now, we will find more to this beauty guru than that meets the eyes.

Let’s not wait anymore and learn more about this sensational young man.

The Youtube star was born on February 20, 2002, in Denver, Colorado, the United States of America. Jake is of white ethnicity and holds American Citizenship. He was born under the star sign of Pisces. The sign is known for being artistic and possesses good communicating skills.

Similarly, Jake Warden has two sisters, Annabelle Warden and Ashlyn Crystelle Smith. However, Warden has yet to reveal any information about his parents including their names and whereabouts.

Still, his parents and siblings participate in making his videos. As of 2020, Jake is still attending the High School in Denver. The school’s name has been kept anonymous.

Age and Body Measurements- How Old Is Jake Warden?

The sensational make-up artist just turned 18 this year on February 20th. Regarding his height, Jake is 5 feet 5 inches(165 cm) tall and has a slim build, but with time and age is bound to get taller.

Though the Youtuber likes to color his hair frequently, Jake has naturally brown hair and a pair of stunning blue eyes.

Also, Jake has a fair skin complexion. Apart from this, no additional information regarding his weight and other measurements have been disclosed.

The young boy started his career by creating a youtube channel named Jake Warden in December 2013 but only uploaded video after 10 months in October 2014. Initially, Jake started by making DIY videos for Halloween costumes and make-up tutorials for boys.

But he only became a media sensation after his lip-syncing videos of Ariana Grande and Demi Lovato songs turned viral.

Likewise, his parody video of ‘Keeping Up With Kardashians‘ became another hit on the social media site. Soon he became the youngest Youtuber to gain over 1million subscribers. With his fun content and DIY make-up tutorials, Jake instantly amassed fans and followers.

As of 2020, Jake has over 1.25 million subscribers, amassing more than 67 million views in total. Likewise, amidst the dozens of videos, his most popular ones are THE CHAPSTICK CHALLENGE FT. MY GIRLFRIEND, My Morning Routine and so on.

Still today, Jake loves making videos with his friends Emily, Jessica, and Stevie and sometimes with his family members. At such an early age, Jake has established himself as a promising artist.

Just like Vines and PubG, it seems the trend now is the Ti Tok and Muser. You cannot be a trendy person without knowing what Tik Tok or Tik Toker is. And it seems Jake  Warden, the make-up guru, is not far behind this trend.

As of now, the social media star is active as a muser and has already amassed over 1 million followers on this new crazed site. You can watch his videos right here.

Even though the world of glitz, glamour, and fame seems attractive, it is not always a good thing. Because of his massive popularity, Jake is always under the radar of media and fans. But it seems Jake is not much bothered by any of it.

Recently, the 18-year-old artist was rumored to be dating another make-up artist and Youtuber Amanda Diaz. But like any other rumors, it turned out to be false.

In fact, Jake posted pictures of them together on his Instagram and stated that they were just best friends and nothing more. On the contrary, Jake is actually not dating a girl but a boy. Don’t get confused, and Jake is actually dating Mickey Nucci, a 19-year-old Youtuber.

They have been secretly dating since 2018 and only confirmed their relationship via a Youtube video on August 31, 2018. In fact, Warden confessed to not knowing of his sexuality until he met Mickey. And that’s how he knew he was gay.

After coming out as gay in the media, Jake and his boyfriend have enjoyed their relationship out in the open comfortably. After the secret got out, they have done many videos together, which shows us that they are indeed in love and not just some clickbait.

To clarify, Jake often expressed being terrified of coming out in the media, but with time and love from the fans, the YouTuber finally got over his fears.

Thinking back, many questioned his gender, too which can surely make Warden uncomfortable. As for the answer, guys, he expressed how he is living his life and does not want to put a label.

Nonetheless, the couple is now enjoying their fairytale-like romance and even compares themselves to Mickey and Minnie Mouse.

Net Worth and Income- How Much Does Jake Warden Make?

As of 2020, Jake Warden has an estimated net worth of $500 thousand. Well, no surprise there, considering his growing subscribers on youtube and online popularity.

Just from his youtube channel, Jake earns $276-$4.4K per month and around $3.3K-$53K per annum. With such hefty earnings, the young star is surely living a lavish lifestyle.

However, Jake has yet to reveal all the details regarding his income and assets. In this day and age, it is safe not to do so. 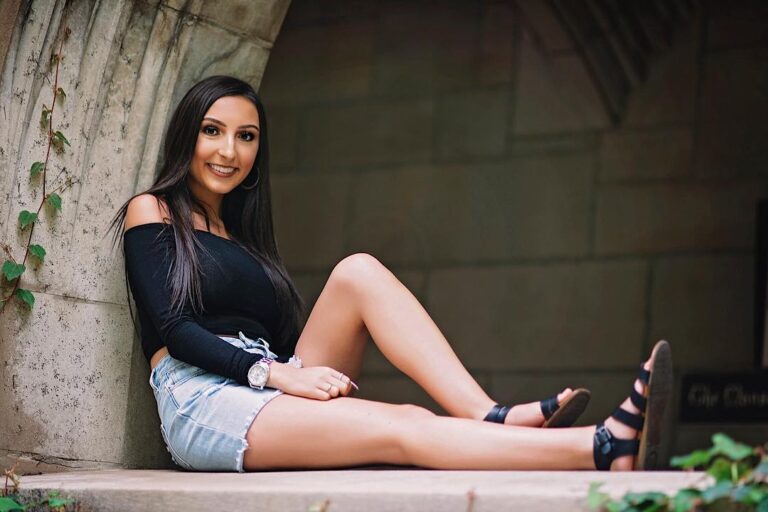 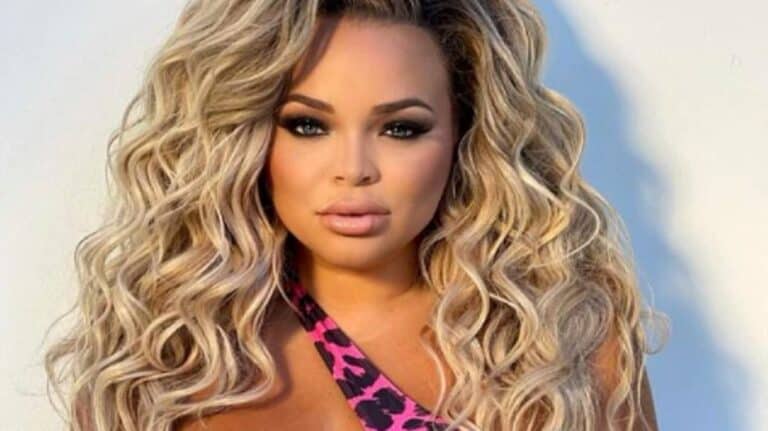 Having a good face is one thing, and using it for better output is another. Cole…

Some people like doing pranks, while others enjoy doing the pranks. But the effort that goes…