If you are really in love with someone, then age doesn’t defy you, it’s just a number. You can take a great example of Richard Wayne Van Dyke, who has married Arlene Silver, half his age.

You must have probably heard of Richard Wayne, an American actor, singer, comedian,  and dancer, and became famous after appearing on the CBS television sitcom ‘The Dick Van Dyke Show.’

Furthermore, he has appeared in several other popular movies like ‘Mary Poppins,’ ‘Chitty Chitty Bang Bang, ‘Mary Poppins Returns’ and ‘Night of the museum.‘

Before moving forward to his other details, here are his quick facts, you may possibly want to read

When Dick was small, he had thought of going forward in a career of ministry because his mother’s family was very religious. But, he changed his mind when he understood that his real desire was to be an entertainer.

He realized this fact after attending a drama class in high school. Later, in 1944, he left high school to join the United States Army Air Forces for pilot training during World War II.

However, he was not selected for enlistment as he was underweight, but, at last, he got a job as a radio announcer and later as an entertainer in the Special Services.

During his early years, he was a radio DJ in Illinois. In 1959, he made his theatrical debut in The Girls Against the Boys.

In Bye Bye Birdie, when he auditioned for a smaller part in the show, the show’s director, Gower Champion was so impressed with Dyke’s performance that he gave the lead role to Dyke.

His first start in Television was with New Orleans Channel 6 (NBC). He first got the job as a comedian and later as the host of a comedy program.

He had his breakthrough when he starred in the CBS sitcom ‘The Dick Van Dyke Show‘ where he portrayed a comedy writer named ‘Rob Petrie.’ The show ran from 1961 to 1966 and received four Emmy Awards as Outstanding Comedy Series.

Dyke won three Emmy Awards as Exceptional Lead Actor in a Comedy Series. The show won a total of ’15 Emmy Awards.’ People all over the world appreciated Van Dyke’s sense of humor and liked the show.

In the drama ‘Diagnosis: Murder‘, he played the role of Dr. Mark Sloan, who solved crime cases with his son’s help. This favorite show ran from 1993 to 2001.

His first film was the film version of Bye Bye Birdie (1963) in which he played the role of Albert J. Peterson. Many of the movies that he starred in the 1960s were relatively unsuccessful at the box office.

In the 1964 American musical fantasy film, Marry Poppins, he played the role of Bert, the chimney sweeper.

In 2006, Dick Van played the role of Mr. Bloomsberry in the movie Curious George, as Cecil Fredericks in the movie Night at the Museum, and as Mr. Dawes Jr. in Marry Poppins Returns.

In 1948, he married Margerie Willet but divorced in 1984 as they were separated for a long time. They had four children. In 2012, he married Arlene Silver, who is half his age. Further, he is a heavy smoker.

Despite having symptoms of a neurological disorder, he could not get diagnosed properly because of missed appointments with the doctor.

In 2013, he was saved by a passerby when his car caught fire. However, he was not injured in the incident. In the 2016 US presidential election, he supported Bernie Sanders and told that Donald Trump scared him.

He was afraid that Trump might put the country in a situation of war.

After having a successful career in many movies, musicals, TV sitcoms, and dramas, he has contributed a large sum to his net worth.

Max Irons is an uprising celebrity who is doing it all, be it acting or modeling,…

Laurence Rupp is not a familiar name in the entertainment world, but that is all about…

Christian Weissmann is widely renowned for appearing in When The Starlight Ends 2016 comedy-drama film. He…

Chiseled jaws and striking blue eyes are something of common things these days. But on Thomas… 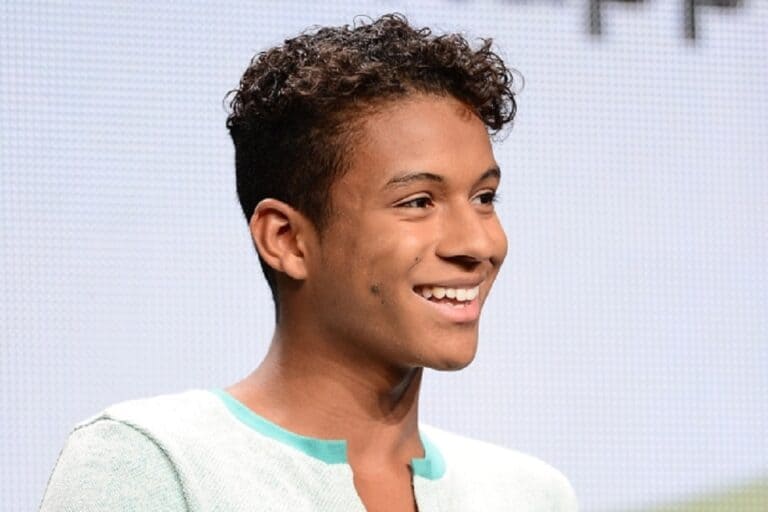