One of the hottest series of 2019, SKAM France, gave rise to many artists in France and the international scene. One of them is Axel Auriant, who portrayed the role of Lucas Lallemant in the series.

Moreover, this young Frech monsieur is not only an actor but is also a professional drummer. We bet you guys are eager to know about him, right? Well, today, we will bring all the information on him, including his dating life, career, and so on.

Let’s get started with some facts first.

Age, Height, and Measurements: How Tall Is Axel Auriant?

SKAM France actor Axel is a young man who just turned 22 years old this year. He was born on the first of January, 1998. Also, his birthday falls under the sun sign of Capricorn.

Moreover, since his appearance in the series, many have been making fun of his height. But Axel is not short in any way, his co-star Maxence happens to be tall, that’s it. Though we have no exact measurements, Auriant seems to be over 5 feet 7 inches(170 cm).

Similarly, his weight and other measurements are also unknown at the moment. Putting that aside, Axel has attractive blue eyes, which is the first thing you notice about him. His piercing eyes go well with his light chestnut hair, giving him a soft yet stunning look.

The born actor, Axel Auriant, was born in Besancon, France, to his French parents, whose name is unknown. Also, it seems Auriant has kept his lips sealed regarding his siblings as well.

Similarly, this French actor attended Ecole Alsacienne. Since he was interested in acting from an early age, Auriant joined the drama school at 18. Likewise, Axel went to the 19 Arrondissement of Paris.

Besides, there is not much information on his childhood.

Just like his co-star, Maxencen, Auriant is also secretive when it comes to his personal life. As of now, this young man seems to be single and not dating anyone at the moment.

Likewise, many even speculated him to be gay, considering how well he acted in the series. However, Auriant has stated in many of his interviews that he is straight and often professes his love for Emma Mackey, an actress from Sex Education.

Talking about his professional acting career, Axel stared from the theatre. In 2010 he joined the company ‘Les sales gosses,’ a professional company made up of children. Fortunately, there he met Olivier Soliveres, who is an author and director.

Moreover, in 2017, Auriant was the one who stood out most to the audience. He starred in the play by Cedric Chapuis titled ‘Only one on stage.’ In fact, the show won the Etoile du Parisien for the best play that year.

Not to mention, he kept playing at the Tristan-Bernard theatre for more than a year. Furthermore, Auriant has also worked in other productions outside theatres such as Our Futures(2015), Never Happy(2016), Murders in Lille(2018), Nina(2019), and few others.

Aside from acting, Axel is also a professional drummer who has been playing since 2003. This young man has accompanied several artists, including Joyce Jonathan, Nicoletta, and Manu Dibango, in concerts.

SKAM: Who Plays the Role of Lucas?

SKAM is a Norwegian drama series that shows the life of few teenagers and their high school life. Axel plays the role of Lucas Lallemant in the French version of the series. Also, the third season revolves around him, making him the lead.

Likewise, in the series, Auriant plays the gay character who falls in love with a transfer student, Elliot, played by Maxence. It shows the struggle of him accepting the change in his life and the journey of falling in love with a man suffering from the polar disorder.

Surprisingly, the chemistry between the actors was well received by the viewers. Besides, the series, which aired in 2019, became the most-watched digital fiction in France that year. Furthermore, it instantly shot the young actors to international fame.

Auriant has been active as an actor for quite some time now. Hence, he has played in numerous shows, including movies and series. As of 2019, Auriant’s net worth was estimated to be ranging from $500k to $1 million.

However, the official record has yet to be disclosed. So, we cannot say for sure how much does he exactly makes. But we do know it might be a fair amount considering his popularity.

If you play Ozzy Osbourne’s character in any project, then surely, the camera light is bound to…

Social media can make an individual an overnight star and also famous. There are lots of…

Muhammad Ali is one of the well-known boxers of all time. If you can depict his…

Imagine an actor in the 50’s who owns a dashing look and perfect body. Well, it… 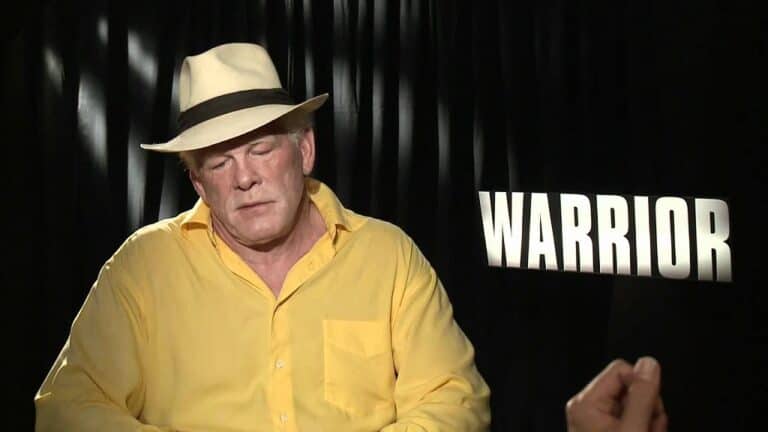 Fans are curious to learn about Nick Nolte Kids. As for him, Nolte is a successful… 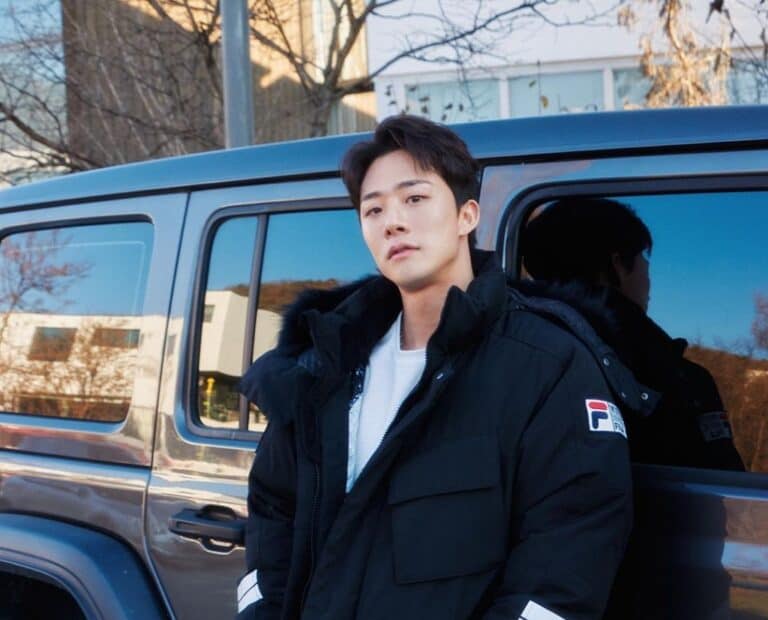