Ariana Grande Makes Her Keeping Up With The Kardashians Debut!

Pop beauty queen Ariana Grande makes her debut in the glamorous reality show Keeping Up with The Kardashians.’

The trending sensation on the internet Ariana recently marks her first debut in the recent episode of the reality show ‘Keeping Up With The Kardashians.’

The charming queen Ariana shows up in alluring and stunning looks in a catchy pink outfit resembling those Barbie vibes as she is about to feature in an episode of KUWTK. 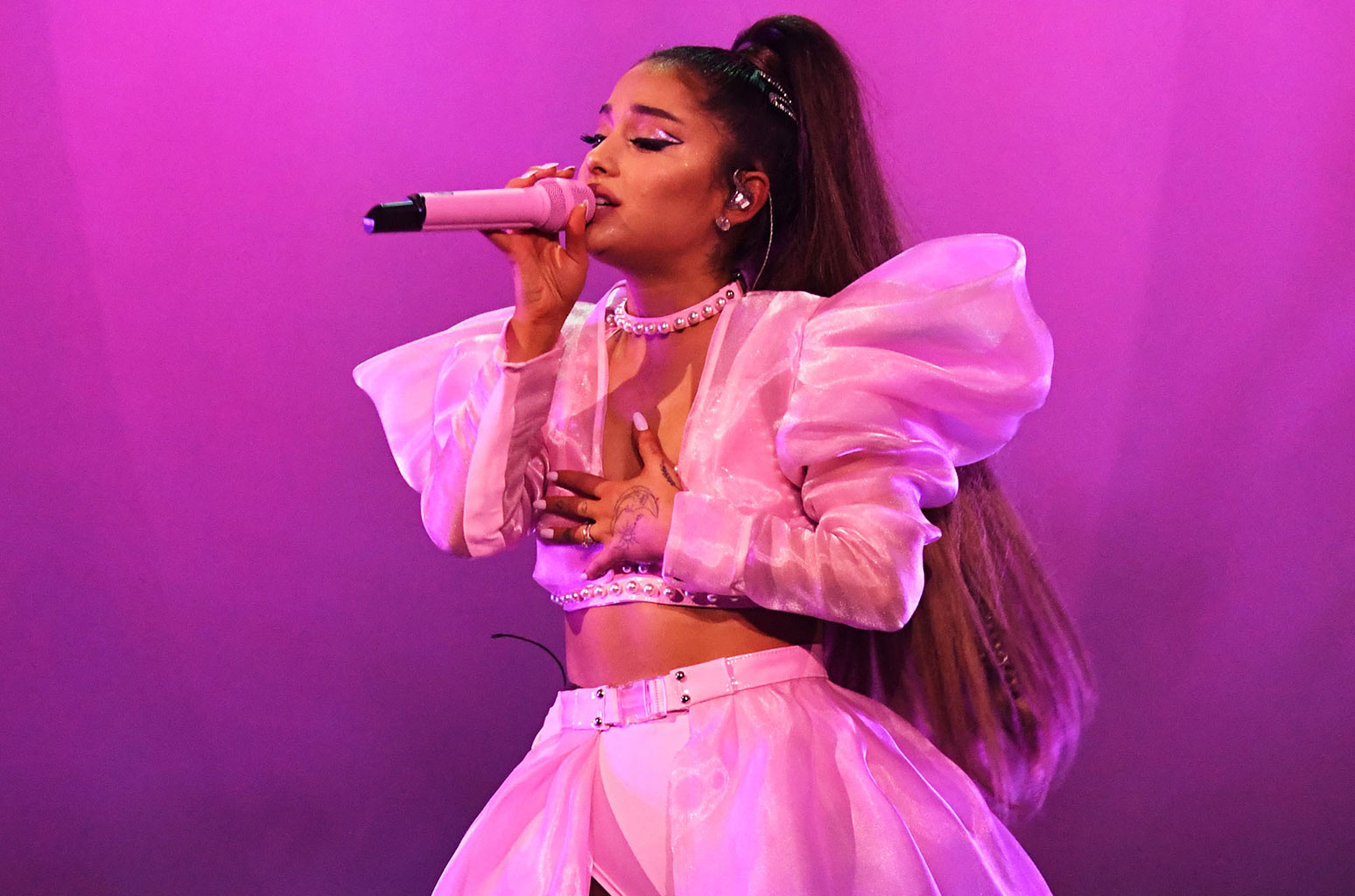 Did you know Ariana is of Italian descent and is half Sicilian and half Abruzzese?
SOURCE: Billboard

Soon as the news was viral, millions of Kardashians and Ariana fans were astonished by the news regarding her special appearance in the show.

Jenelle Evans Is Officially Fired From Teen Mom 2 By MTV  >>

The internet, filled with temptation and craze for the episode, demanded the show to be aired shortly, leaving all the fans and followers enriched with excitement and gossip. 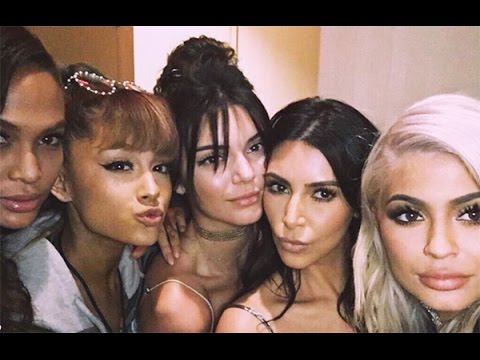 One Last Time hitmaker Ariana Grande along with the Kardashian sisters.
SOURCE: Pinterest

KWTK (Keeping Up with the Kardashians) stars Ariana and Kylie Jenner,

Find out glimpses from the teaser of the extraordinary episode of ‘Keeping Up With The Kardashians’ staring Kris Jenner and ‘Bang Bang’ hitmaker Grande.

Following the episode, Grande is witnessed greeting Reality star  Kris initially with a huge hug and explaining the products she used for grooming.

Grande obliges in a fascinating barbie themed pink-dress that bloomed perfectly with her captivating eyeliners and hot pink lipstick from Kylie Cosmetics.

“I’m so excited to have you. I’m so excited,” Ariana tells Kris, as Kris’ boyfriend, Corey Gamble, smiles with blushes in the background. “It’s going to be so funny.”

Minutes later, pop star Grande shares her delight moment for being featured in the show as she expresses,

“Guys, I’m so excited to make my Keeping Up With the Kardashians debut,” Ariana shares with immense enthusiasm and gratitude regarding her debut episode in Hollywood leading reality show. 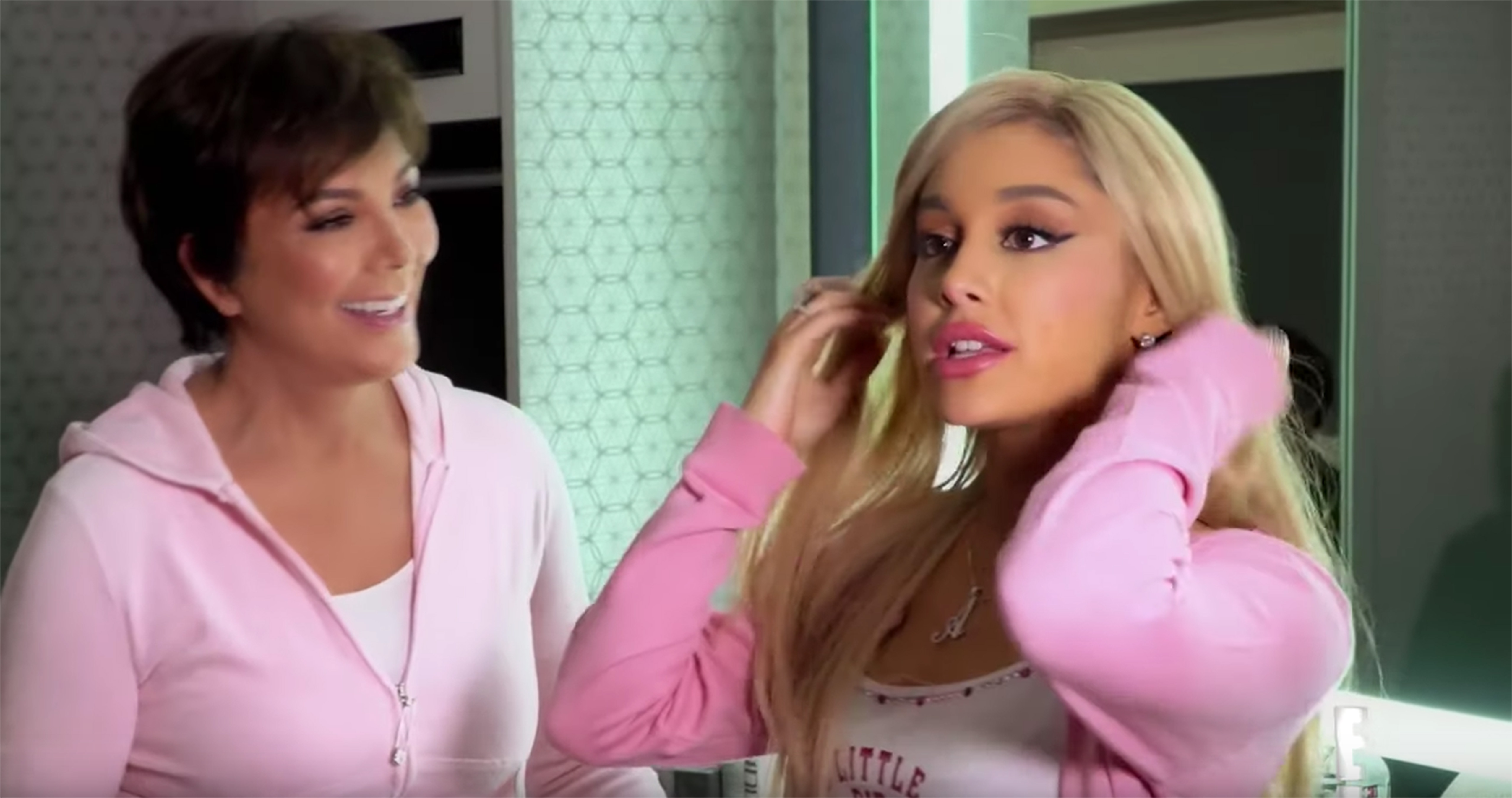 Ariana Grande and Kris Jenner are talking about the sequel for the special episode.
SOURCE: People

Moreover, Scott Marcus,  Ariana’s Manager, is also has featured in the episode as he is captured having a conversation with Momma Kirs.

Coincidentally, Ariana and Kris show up in the same pink color dress. Be it as it is,   Kris shares her immense love and gratitude, sharing that she” feels delighted to be part with the iconic star that I Kris admires the most.”

Well, adding glamour in the tempting and alluring reality show, Kardashian’s sister show is likely a path towards stardom as millions of their fans and followers are waiting for the final plot!

Some people get better with time as fine wine. Morgan Saylor is one of those who fit this statement. The lady has made a...
Read more

Goldie Hawn is a perfect example of being successful with a high level of dedication. Her class can be known because she won Academy Awards...
Read more

A decade of modeling used to be seen from a different perspective, but now things have changed for sure. Plus-size models are ruling the...
Read more

There are lots of examples of an artist who has done well in the industry, starting from the ground level. Mel Harris is undoubtedly...
Read more