Sam Trammell is an American actor who is best known for his role in the television series, True Blood. His remarkable performance as Sam Merlotte earned him the nomination for the Best Supporting Actor in 2010.

Likewise, the actor was also nominated for the Tony Awards for Best Featured Actor in a Play for his role as Richard Miller in the broadway show, Ah, Wilderness!. Today, we will know more about him, including his personal life, career, and much more.

But first, some facts for you guys.

Sam Trammell is a man in his 50s who is neither married nor single. In fact, he has been in a romantic relationship with his long term partner, Missy Yager, who is an actress. The couple has been together for many years.

The lovely couple first met in 2003 while performing theatre in New York City. They grew closer as their fondness for each other increased. Hence, in 2006, they officially started dating. Furthermore, in 2011, Yager gave birth to their twin sons named Gus Trammell and Winston Trammell.

Though they have dated for eleven whole years, the couple has not revealed their intention of getting married. And by the looks of it, there’s no chance of it happening any time soon. Moreover, the couple seems to be comfortable with each other’s company.

The talented actor Sam Trammell was born on January 29, 1969, in the city of New Orleans, Louisiana, the United States of America. He is the son of a father, Wills Trammell, and mother, Betsy Trammell.

Similarly, he is an American who belongs to the North American ethnicity. He also has a brother named Paul Trammell. As for his education, the actor went to high school in Charleston, West Virginia.

Likewise, he graduated from the University of Paris and Brown University.

Born in the year 1969, the American actor is 50 years as of now. His birthday falls on the 29th of January, which makes his birth signs an Aquarius. As mentioned, Aquarians are a versatile and unique individual.

Like his personality, the actor has got a unique look. He has striking blue eyes and light brown hair, which end right below his ears. Moreover, the actor stands at a height of 5 feet 10 inches(178 cm) and weighs around 83 kg(183 lbs). Aside from these, his other physical measurements are unknown at the moment.

Sam Trammell: This Is Us

‘This Is Us‘ is an American comedy-drama television series that follows two parents and their three children’s lives. The series was released in September 2016  and is still running as of now.

Likewise, in the series, Sam plays Ben’s character, which only appears in the four episodes. Other than him, the show starred some prominent actors and actresses, including Milo Ventimiglia, Mandy Moore, Sterling K. Brown, Justin Hartley, and few others.

The American actor started his career in the theatre, where he worked as a stage actor in the New York stage. He then appeared as a professional actor in the drama, Ah, Wilderness! At Lincoln Center. Aside from Broadway, the actor also starred in off-broadway shows like Dealer’s Choice, My Night with Reg, and few others.

As of 2019, the Tony-nominated actor has an estimated net worth of $5 million. Thanks to his successful career as an actor, Sam has accumulated a hefty amount. However, he has not revealed much about his income and salary.

Moreover, there is no detailed information regarding his assets, which includes his cars, houses, etc. 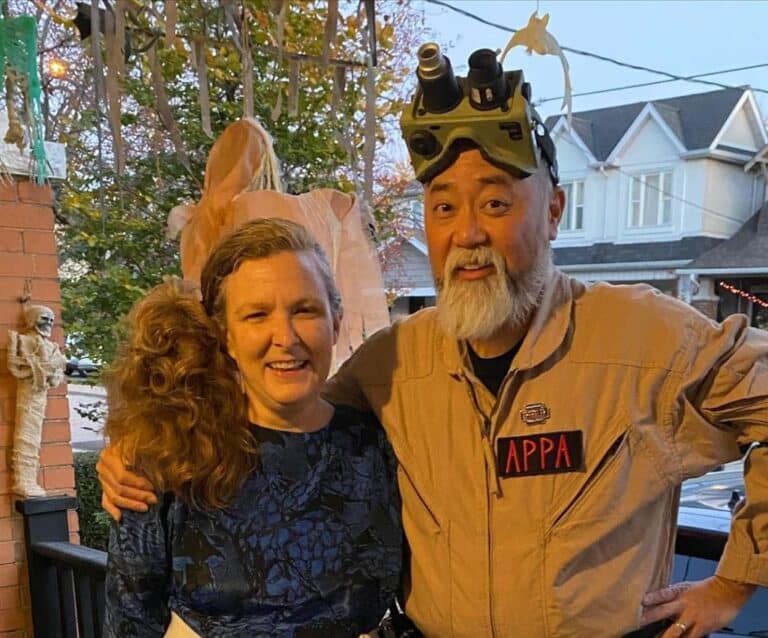 Audiences are keen to know about Christopher Rygh. They want to learn more about the Actor’s…

After being anonymous in the acting scene, actor Tobias Menzies catapulted to the international market thanks…