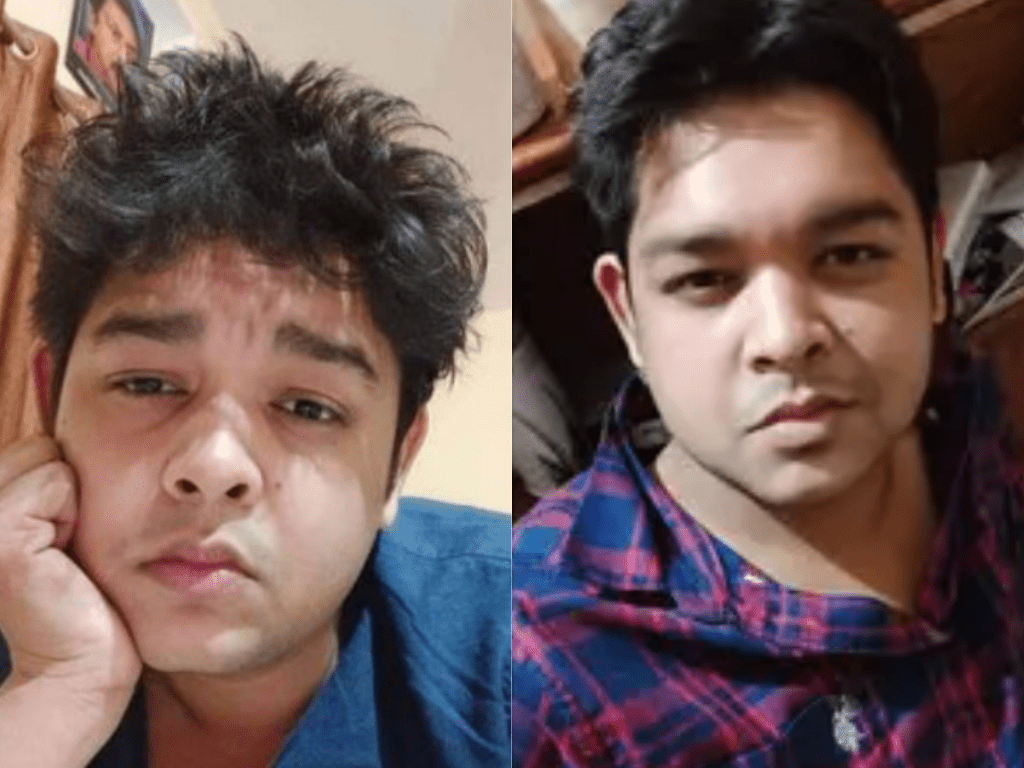 A double tragedy hit Mihir Das Family just after a year of Mihir’s death; his son died too.

The family was left in deep grief and mourning as they lost two important family members in such a short time.

The untimely death of both father and son has left a huge void in the lives of the family members, and they are still struggling to come to terms with this loss.

The Odia acting community and Mihir Das Family are in mourning following the passing of both Father and son, Mihir and Aklant Das.

Mihir, who had suffered kidney ailments for several years, passed away while undergoing treatment at a private hospital in Cuttack in January 2022.

His youngest son, Aklant, had been undergoing treatment for a liver-related ailment at AIIMS Bhubaneswar for the past month.

Unfortunately, he died due to complications of his liver disease a month ago on Tuesday night.

Mihir Das was known for his contributions to the Odia film industry, and his loss is a significant blow to the community.

As the youngest son, Aklant was considered a shining star with a bright future ahead of him. His untimely death has left the family and friends devastated.

The last rites of Mihir and Aklant were performed at Sati Choura crematorium in Cuttack, where Mihir’s cremation was done the previous year.

It is a tragic loss for the family, who had hoped that Aklant would recover and return home.

Recommended: Is David Walliams Fired? Why Did He Leave BGT?

Who was Mihir Das?

Mihir Kumar Das was a renowned Indian Actor known for his work in Odia language films.

He was born in Mayurbhanj on 11 February 1959 and had a career spanning over three decades.

He made his debut in the Odia film industry with School Master in 1979 and soon established himself as a leading Actor in many films.

Mihir won several awards for his films, including Best Actor for Laxmi Pratima in 1998 and Pheria Mo Suna Bhauni in 2005.

He also won the Best Comedian award for his film Mu Tate Love Karuchhi in 2007.

Mihir Das was married to singer and film artist Sangita Das, who passed away in 2010 due to a heart attack.

He had two sons- Amlan Das, an Actor, and Aklant Das.

Unfortunately, Mihir Das passed away on 11 January 2022 while undergoing treatment at a hospital in Cuttack, India, at 62.

His contribution to the Odia cinema industry and his memorable performances will live on in the hearts of viewers forever.

You May Read: Anne Heche Autopsy Report: No Evidence Of Drugs, Died Of Inhalation And Thermal Injuries

Amlan Das is an Odia Actor known for appearing in Ollywood films and advertisements.

He is the son of the famous Odia Actor Mihir Das and started his career in 2013 after completing his graduation.

Amlan began his acting career with the movie Target, directed by SK Muralidharan, but it did not attract a broad audience.

After appearing in Tu Mo Dehara Chhai, he gained popularity but later failed to impress Odia viewers with his performances.

He has had a varied career in the film industry and has appeared in several movies over the years; however, some failed to succeed at the box office.

Nevertheless, Amlan continues to work in the industry and is passionate about acting.

Read More: Scarlet Gruber Husband: Is She Married To Christopher Esqueda? Kids And Net Worth

Some movies tend to do great in the box office, and the actor gets good appraisal…

“You got the James Dean, daydream look in your eyes” is a song that we all… 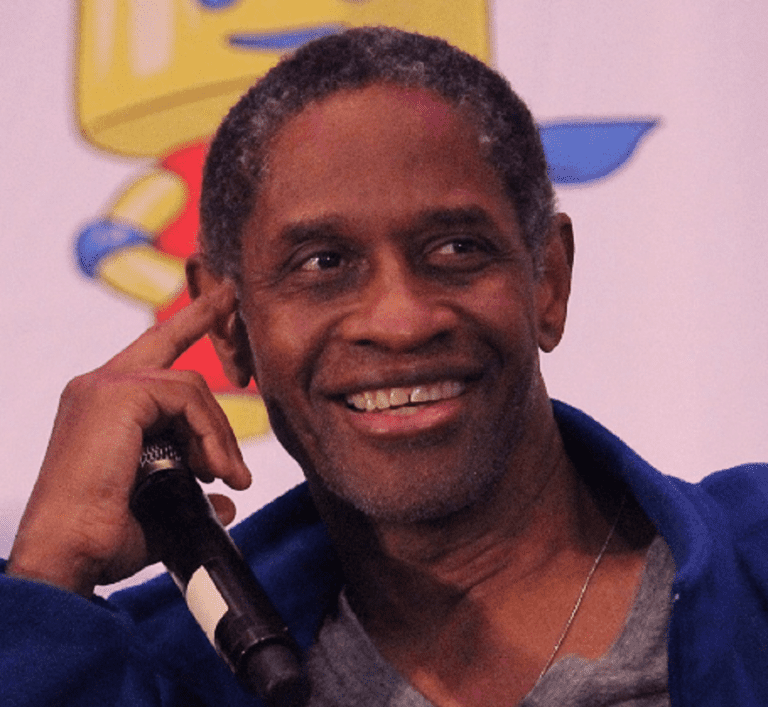 Everyone is curious about Nick Peine Girlfriend. Nick Peine is not in a relationship and spends…

Many celebrities rise to stardom because of their significant connections other rather than their achievements. Darren…