The gaming industry is an evolving industry. More games come day by day, but the best games require a certain time. Games like Metal Gear, Grand Theft San Andreas are some of the games that made a big reputation in the gaming industry. There are big boys like Ubisoft, Activision that make tough games and are also fun to play. Cyberpunk 2077 is an awaited game, where Keanu Reeves makes his marvelous appearance.

Keanu Reeves Cyberpunk 2077 Game | Here’s how he got involved

From the cinematic trailer that was released in E3 2019, we can see a glimpse of the renowned actor Keanu Reeves. Further, Reeves will be in a lead role and will be seen on multiple occasions in the game. The game is a full sci game so that we can see a bionic arm of Keanu in the game trailer.

Also, Keanus name in the game is Jhonny Silverhand.

Besides this, the most intense part is that he is about to be featured in the longtime production game Cyberpunk 2077. Everybody needs to know that Keanu Reeves Cyberpunk 2077 game will be a blast.

The footage was just the alpha footage of the game. But amassed a lot of viewers and gamers. Besides everything, the game finally got a release date and a juicy cinematic trailer in E3 of 2019. The game will be released on 16 April 2020.

Cyberpunk 2077 is a role-playing game. It is said that the game is played from a first-person perspective. The game also features a fully customizable character. Everything regarding the character can be built up to you. The stat is also a major role in the game. Some of the categories are Strenght, Constitution, Intelligence, Reflex, and Cool. The game also has a wide variety of weapons.

Moreover, a ranged weapon is equipped with ricochet bullets that slow the enemies down in bullet time. Further, as of the information, four types of damage can be inflicted on the enemies: Physical, Thermal, EMP, Chemical; these can be identified in enemies by scanning them with a bionic eye.

The game has a huge map. The map consists of 6 regions: the corporate city center, immigrant inhabitated Watson, luxurious West Brook, Suburban Heywood, gang-infested Pacific, and the industrial Santo Domingo. Furthermore, the whole map can be navigated both on foot and on a vehicle.

The whole map is roamable from the beginning of the game. Moreover, there are tons of activities to do in various parts of the map. In addition, the player can also interact with the NPC’s and do various types of jobs assigned to them.

There is also a lot of branching dialogues that might lead to several consequences. The world develops according to the playing style of the player.

Is there a car play??

Yes, according to the developers. There are many cars in the game and can be used to go to various places.

All the cars are fully automatic. So, due to this, it is easier for vehicle combat and is pretty fun. Furthermore, the player can also control the car in both first people as well as third-person mode.

Interaction with the environment

The whole environment can be used and is fully intractable. Moreover, in the gameplay footage, we can see that V touches a screen of advertisements, and a display of the product and where it can be bought is seen.

Furthermore, in the mission, we can see that the environment can be used in favor of the player. In a boss battle, we can see the player shooting a lift car down to ground level and using it as a cover.

The game is set in a dystopian Night City, California. Thanks to the crowd engine in the game, the city looks lively and immersive. It is an incredible experience taking V through the streets and seeing hundreds of people just living and doing normal things as in real life.

The world s fully busting with people and their various cultures. There are various factions and gangs that make the game total fun.

Since the game is a fully open-world game, there are a ton of side quests. Also by the completion of side quests yields ‘Street Credit’, which unlocks skills, vendors, and additional quests. The side quests can be acquired through characters named fixers.

Also, in the game, V is aided by several companions. The character portrayed by Keanu Reeves is also a companion in the game and has a big influence on the game.

Moreover, consumables are the healing factor in the game. The game has no retry option, so if you fail the mission, the game will continue. The ‘Game Over’ screen can only be experienced if the character dies. In addition, the player will define their ending depending n how they play the game.

The game has received a ton of awards before its release. The game has won the Best trailer award in 2013 by Machinima and also the Golden Trailer award.

The pre-order edition comes with:

However, the collector edition comes with:

So as the game is pretty immersive. I think the game will be a blast, and can’t wait for its release.

Shahs of Sunset star Mercedes “MJ” Javid is pregnant with her first child, a year after… 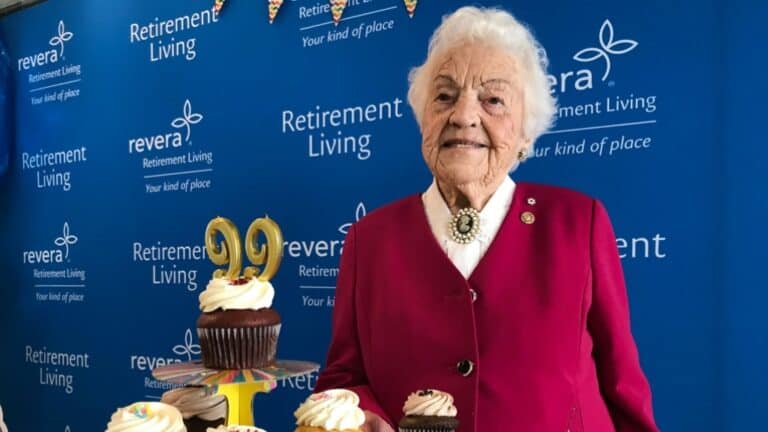 Kristian Kordula is a multi-talented actor as well as producer and director. Best known for his…

On June 15, 2019, Eugene Lee Yang surprised the whole world with his video on Youtube…