What did Joaquin Phoenix get after losing 52 pounds? Well, 2 awards at Golden Globes 2020 and possibly an Oscar? Joker in Golden Globe 2020 made great work of awards. It was one of the highly acclaimed Hollywood movies of 2019 that set the bar way higher. There were only good things left for the movie, from winning awards at the Venice film festival to the standing ovations in all of the theatres.

The year 2020 saw the Golden Globe, and there was no looking further for Joker. Readers might be excited to know that Joaquin Phoenix won the best actor in a motion picture drama for the highly acclaimed movie Joker.

All Was Not Happy Go Merry For Joker

With the Golden Globe giveaway happening on Sunday, Joker was not lucky enough to win it all. The four nominations that Joker received were for Best Actor, Best Director, Best Score, and Best picture, but he could only win two of them.

Golden Globe 2020 blessed Joker with two awards, though. Those were for the best actor, which Joaquin Phoenix won easily, and also for the best score that Hildur Gudnadottir won with some pride.

However, Joker is not the only comic movie that received such a great response in recent years. Dead Pool, Black Panther, and also the iconic Dark Knight. In Golden Globe 2020, though, Joker was lucky for two of them, and what was more inspiring was the gesture by Joaquin in thanking everyone.

When Joaquin Phoenix won the award, yeah, sure, they called him out as Joker, and there was no looking back. In his speech, the actor satirically asked for an apology with Todd Phillips for being a pain in the ass. His loved ones were also profoundly thanked in the speech.

One of the most beautiful things the speech included was that animal farming is one reason for climate change, and Phoenix showed his concern about the increasing issue in mother earth.

The Tweets That Surpassed

When Joker was nominated for the Globes in four categories, audiences were in all awe for such warm gratitude. But it was on the cards when this movie became the first R-rated movie to win $1billion.

So here we are, selecting some better tweets for all our readers.

Everyone in the audience during Joaquin Phoenix’s speech #GoldenGIobes pic.twitter.com/9MNHtkxcLH

2019 was a fine year for movies. From award winners/nominees to commercial hits, last year had… 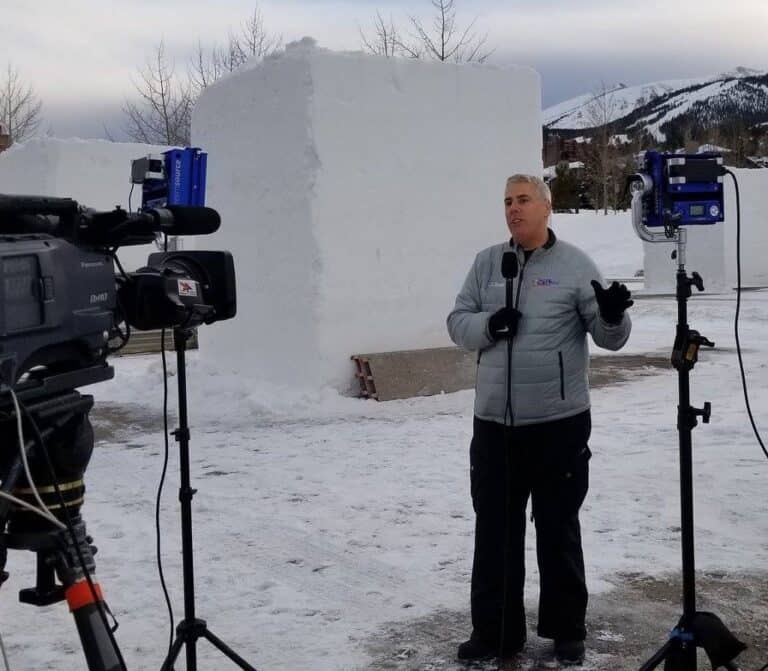 And then there was one. Finally, after 16 long years in Grey’s Anatomy, Alex Karev has…

Will horror be the revival of the X-men Universe? We all know MCU is introducing its…

‘Money is the Power,’ Especially in the present context; it is inevitable that those with money…