What would you do to pull a prank on your friend? How far will you go? James Murray married his best friend’s sister for one day to pull a prank on him. Yes, you’ve heard it right. He married Jenna Vulcano, who is Sal’s sister. Everybody wants their wedding to last for a long time and to live happily ever after.

Murray, popularly known as ‘Murr,’ is an American actor, producer, and author, a comedy member, called ‘The Tenderloins’ and best known on TruTV for his comedy series ‘Impractical Joker.’

Before we take a look into the personal life of James Murray, let’s take a look at his quick facts!

James Murray AKA James Stephen Murray was born on May 1, 1976, in Staten Island, New York City. He attended high school for Monsignor Farrell. Apart from that, Stephen was also a member of his home town’s local community theater.

The comedian then went to Georgetown University after finishing his high school education and pursued a Bachelor of Arts degree in English.

Likewise, the actor/comedian has not mentioned much when it comes to his parents and siblings. Sadly, the information is not for us to know.

After appearing in the reality TV prank show, ‘Impractical Jokers,’ James Murray rose to fame. The show was broadcast on 15 December 2011 on TruTV.

The four Impractical Jokers are friends of high school playing together on the NBC show, ‘It’s Your Competition.‘ On the show of NBC, the team earned a $100,000 award.

They filmed a pilot episode for Spike TV’s scripted series in 2008, but it didn’t go well. Then the group introduced a television show called ‘Impractical Jokers.‘

Joe Gatto, Sal Vulcano, and Brian Quinn are the cast members of the show. James Murray described how, based on the abilities of the jokesters, the hidden camera format made sense. He said,

“They needed to find out the right format that thing is, they have been doing this for years, but when it’s on camera, the embarrassment is amplified.”

The audience enjoyed the show, and favorable reviews have been obtained. Soon it became one of America’s largest classified shows reaching all over the world as the four best friends try to embarrass each other.

Before the show, James served as a development vice president for a television company. He has been working there for 11 years, producing and selling TV shows.

In an interview with Las Vegas Magazine, he said:

“I started a lot of pranks shows being greenlighted, like back then Justin Bieber re-launched Punk’d go on CW. Other prank shows were going around, and I felt like there was a new opportunity there.”

He then continued talking about how the group came up with this ridiculous idea of pranking each other rather than targeting bystanders. If you have watched the show, then you know what we are talking about.

“And so the guys and I got together and came up with a twist. … We took the traditional prank format like, say, Candid Camera, where comedians prank the public. We spun it upside down. We’re no longer punking strangers. We’re pranking each other, and the public is just there to witness our embarrassment.”

It was a risk as the format was entirely new in the market and for them to try. But seeing how the show has covered the platform, we can say that it is a success. Not to mention, the comical show has already run a successful eight-season so far with a total of 205 episodes, excluding 35 special ones.

Murray married Jenna Vulcano, Sal’s sister, but the wedding was canceled within 24 hours. Why you ask? Well, we asked the same thing. In 2014, Jenna and Murray married in front of a few close friends and family in the church. The duo also signed a marriage document formally declaring husband and wife.

After the honeymoon night, however, the couple finished their marriage. The Impractical Jokers fans were surprised when they heard the news that the pair are not together anymore. Just think, who would marry anyone for a day that also for a prank. No one!!

Despite being married and having a proclaimed husband, the wife canceled her marriage the following day.

To this, James tweeted,

“Oh, 2 more things. Yes I legally married Sal’s sister, no joke. And yes we annulled the marriage…after the honeymoon night!

After the loss at the start of season 3, Murray was punished with skydiving out of a plane. For his punishment on Sal, Murray took revenge by declaring that it was just a prank on him by marrying his sister. However, James got a wife for one day. But did he take the joke too far? What do you guys think?

James Murray married his colleague’s sister for one day during April Fool’s Day as a type of revenge. But when asked about his sexual preferences, he confessed to being gay.

Likewise, Murray came out in 2016 as gay at the TV show “The Daytime Talk Show” hosted by Sally Jessy. His friend Sal Vulcano acknowledged that he was gay before Murr mentioned him being gay.

But after the confession of Murr, Sal withdrew and said he was straight. Sal later revealed that he wasn’t gay; in reality, Sal encouraged Murray to leave the closet.

Talking about his body measurement, Murray has a height of 5 feet 11 inches or 1.8 m and weighs about 70 kg. Furthermore, his hair color is dark brown, and his eye color is also dark brown.

From what we have seen, James is by far not the fittest member of the ‘Impractical Jokers’ team, but he still has an average build.

Net Worth Of James Murray

James is a producer, writer, and director, in addition to a comedian. He has produced and directed shows such as 2002 Sunway short, 2005 Superdude short & Friend. Also, from Murray’s concert and tour with the group, he gained additional wealth.

According to CelebrityNetWorth, American entertainer and comedian James Murray have a staggering net worth of $5 million.

He generates considerable wealth from his public prank tv show ‘Impractical Jokers.’ However, the American-born comedian has not disclosed all of his income and assets owned in public.

‘Fake news is cheap to produce. Genuine journalism is expensive‘. As said by Toomas Hendrik Ilves,…

Nat Faxon married Meaghan Gadd 16 years back, and lately, they’ve been fostering a child, the…

Undoubtedly, Hollywood is an attractive world that attracts many people, but not all stay there for… 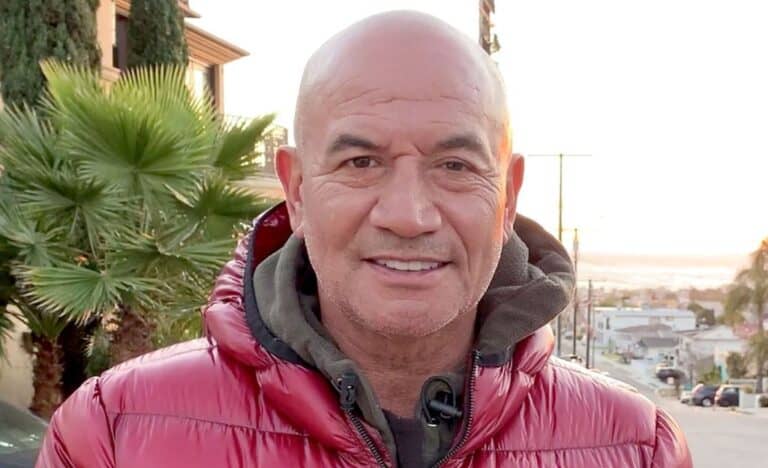 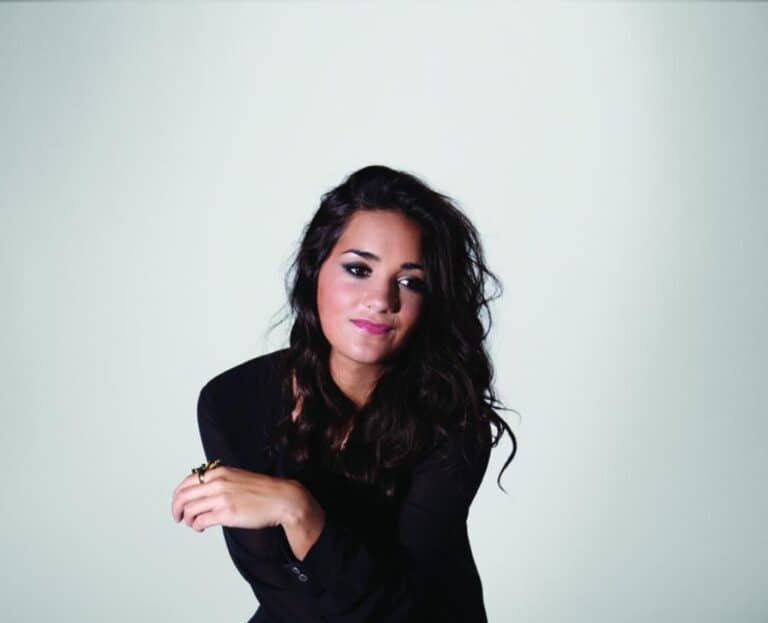 People have been searching about Ria Ritchie, desiring to learn detailed information about her parents, siblings,…

Jessica Davis is one of the famous names in the TV world lately. If readers are…