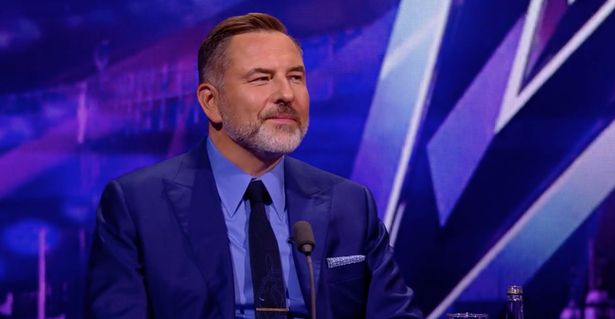 David Walliams, former judge of “Britain’s Got Talent,” announced his departure from the show in November 2022.

Was David Walliams fired from BGT? Find in this article the reason behind leaving the show. Also, I learned about his past rumors and professional life.

David is famously known for writing children-friendly books and his appearance as a judge in BGT.

Is David Walliams Fired From BGT? Why Did He Leave BGT?

David Walliams, a judge on the British talent show “Britain’s Got Talent,” announced in November 2022 that he would be stepping down from his position on the show.

This decision came after Walliams was forced to apologize for offensive comments he made about contestants.

So was David Walliams Fired? No, he wasn’t. It is important to note that Walliams decided to leave on his own accord.

According to a source, Walliams and his team had been having conversations over the past few days where it was clear that he was ready to move on from the show after a successful ten-year run.

While his departure may not be popular with fans of the show, it appears that Walliams believes that now is the right time for him to move on to other opportunities.

Recommended: Is Colin Kaepernick Adopted By Rick And Teresa Kaepernick- Who Are His Biological Parents?

David Walliams Was Warned He Could Be Fired

David Walliams, a judge on the popular British talent show “Britain’s Got Talent” (BGT), was warned that he could be fired if he continued to mock fellow judge Simon Cowell.

Filming for the new series of the show had already begun, with auditions taking place at the London Palladium over the weekend.

Walliams, Cowell, Amanda Holden, and Alesha Dixon all returned as judges for the 15th series of the show.

However, it has been reported that there was a fair amount of banter between some of the judges, with Cowell poking fun at Walliams’ “short-lived” marriage.

Walliams reportedly later called Cowell an “idiot” after he allegedly failed to recognize the England flag during auditions.

It is said that Walliams was teased that he could be axed from the panel if he continued to poke fun at the franchise’s creator, Cowell.

Although Walliams was warned that he could be fired, it was later announced that he decided to step down from his position on the show.

David Walliams Wikipedia And Net Worth

David Walliams is a 50-year-old comedian, Actor and children’s author from London, England.

He was born in Merton, London, on August 20, 1971, to a lab technician mother and a transport engineer Father.

He gained fame as part of the comedy duo Little Britain, which he formed with Matt Lucas after meeting him while performing with the National Youth Theatre.

He is also known for being a judge on the popular talent show Britain’s Got Talent (BGT), on which he showcased his camp persona.

He received the Best Judge award at the National Television Awards in 2015 & 2019 in recognition of his contribution on the program.

He is also a successful children’s author, having written several books.

Walliams was previously married to Dutch supermodel Lara Stone, but the couple announced their split in March 2015 and finalized their divorce within six weeks.

According to The Sun, Walliams has a net worth of approximately $25 million as of 2023.

Also Read: Scarlet Gruber Husband: Is She Married To Christopher Esqueda? Kids And Net Worth

Matthew Grinstead-Mayle will be appearing in the 44th Season of “Survivor.” This article will give all…

Fans are curious to know who Chef Michael Eckles is. One of the chefs featured in… 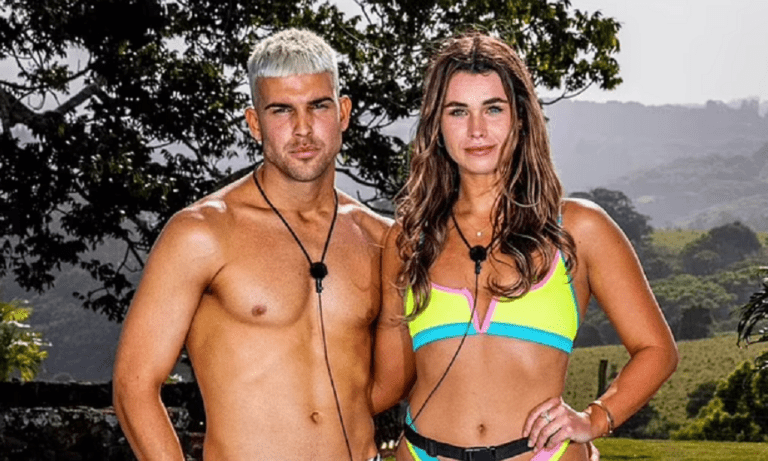 Aaron is a reality television personality and model from Perth, Western Australia. Courtney is a Gold… 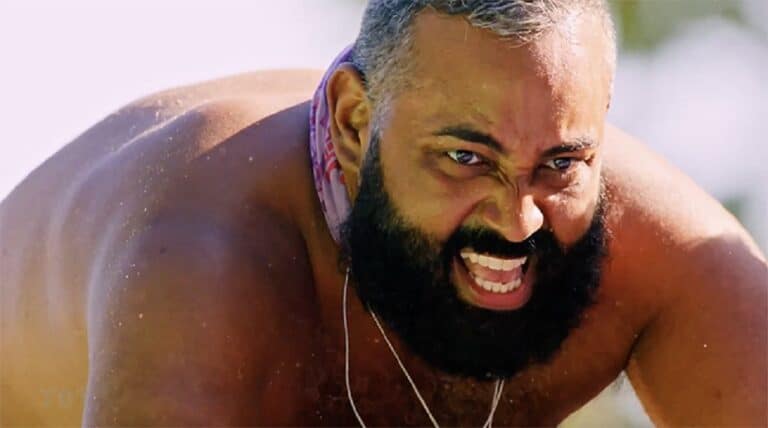 Fans are curious to know who Yamil Yam Yam Arocho is. As for him, he is… 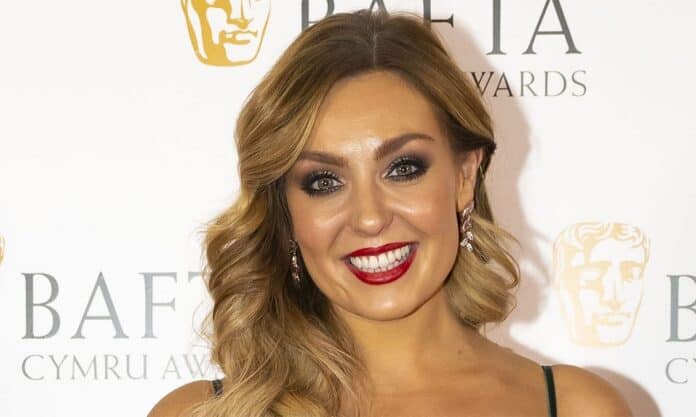