We got to know him from Glee as Mike Chang and recently saw him as Magnus Bane in Shadowhunters. Throughout his career, this actor has shown versatility and quality content like no others. He is none other, Harry Shum Jr.

For those of you who don’t know, Harry is an American actor, singer, dancer, and choreographer. He is also a four-time nominee of Screen Actors Guild Awards for his performance in Glee.

Even though the aforementioned series has ended, Harry’s popularity has only gone up. So, let’s get to know more about this brilliant actor, including his life, career, and many more.

Age and Height: How old is Mike Chang from Glee?

The jack of all trades, or should we say master of them all, either way, Harry is a talented person who has been active in the entertainment industry for two decades now. And don’t let his youthful glow fool you, the actor is already 38 years old.

Harry Shum Jr was born on April 28, 1982, under the sun sign of Taurus. And people of this sign are known to be hard-working, passionate, but sometimes stubborn.

The American actor stands at the height of 5 feet 11 inches(180 cm) and weighs around 72 kgs(159 lbs). Being a dancer for a long time has contributed to his toned and flexible physique.

Along with that, the ‘Glee’ actor has got dark brown eyes and short brown hair.

Now, getting into the life of Harry Shum Jr, let’s start with his childhood. The versatile actor was born in the city of Limon, Costa Rica, to his Chinese parents. To make it clear, his father is from Guangzhou, China, and his mother is originally from Hong Kong.

Likewise, Shum has two older sisters named Cristina and Susana, who were born in Costa Rica as well. When the actor turned six years old, his family moved to San Francisco, California.

Moving from country to country, Shum has adapted not only to their culture but their language as well. As of now, the actor is fluent in Cantonese and Spanish, aside from English.

As for his education, Harry went to the San Luis Obispo area, California, and later graduated from Arroyo Grande High School in 2000. Though he was interested in theatre and sports from an early age, Harry then found himself more merged in dancing than anything else.

Moreover, he dropped out from San Fransisco State University for a year to pursue his career in dancing. Harry states that Gene Kelly and Michael Jackson are his inspiration for his dancing passion.

Does Harry Shum Jr have a kid?- Personal Life and Wife

After his appearance in the hit series Glee, Harry Shum Jr. found himself surrounded by fans. Even though we hate to admit it, it is a fact that most of us had a crush on Mike Chang, aka Harry Shum Jr.

Even now, he has a tremendous amount of support from his fans. We hate to break your bubble, but the actor is married as of now. He is married to Filipino-American actress and dancer Shelby Rabara.

Moreover, the two have been dating since the beginning of 2007 and got engaged in October 2013 while on vacation in Hawaii. The couple finally tied the knot on November 22, 2015, where their beautiful wedding ceremony was held in Costa Rica.

Meaning the duo has been together for about five years now. As of now, they have a daughter named Xia. And the family has been living a blissful life in their home in the states.

As mentioned above, the actor was more enthusiastic about dancing more than acting. But it was his dancing that landed him an acting role in the first place. To go through the details, Harry moved to Los Angeles after dropping out of college and landed work as a dancer on the ‘BET’ comic show ‘Comic View.‘

There he won the dance competition and appeared in one of the early commercials of ‘iPod Nano.’ He appeared in music videos of pop stars like Beyonce, Alicia Keys, and Missy Elliott.

Then in 2008, Harry made a proper acting debut from the movie Step Up 2 and later Step Up 3D. Likewise, the actor found fame after starring in the hit Fox musical comedy-drama series, Glee, as Mike Chang.

Despite been given few lines in the first season, the actor showed a promising future as his fans showed enthusiasm in his live tour. As the series progressed, Mike’s character made progress and evolved. He was given a proper storyline in the second season, and the actor was later promoted to the regular cast of the show.

Other than that, Harry still passionate about dancing choreographed performances for Ellen’s Even Bigger Really Big Show, the 82nd Academy Awards, and So You Think You Can Dance.

Finally, talking about his recent works, Harry landed a lead role of Magnus Bane in the Freeform series, Shadowhunters. Adapted from the best-selling young adult fantasy series, The Mortal Instruments by Cassandra Clare, the actor fulfilled the role from 2016 to 2019.

Likewise, in the series, the American actor portrays a bisexual man of color who has a romantic affair with Matthew Daddario, aka Alec Lightwood. For his role in the series, Shum won the 2017 GLAAD media award for an “Outstanding Drama Series” and his co-star.

Moreover, for the bisexual representation, the actor also received the Bisexual Representation Award (BIRA) for a Supporting Actor in 2017 and 2018. The latter year, he also won Male TV Star in the E! People’s Choice Awards.

How much is Harry Shum Jr worth?

Being active for around two decades means more experience and work opportunities for the American actor. And indeed, Harry has worked in many movies and TV Shows, including hits like Glee, Crazy Rich Asian, and Shadowhunters, among many others.

As a result, the actor has accumulated a net worth of $14 million. Clearly, most of his income comes from his successful career as an actor. And another source of income has to be his career as a dancer and choreographer. 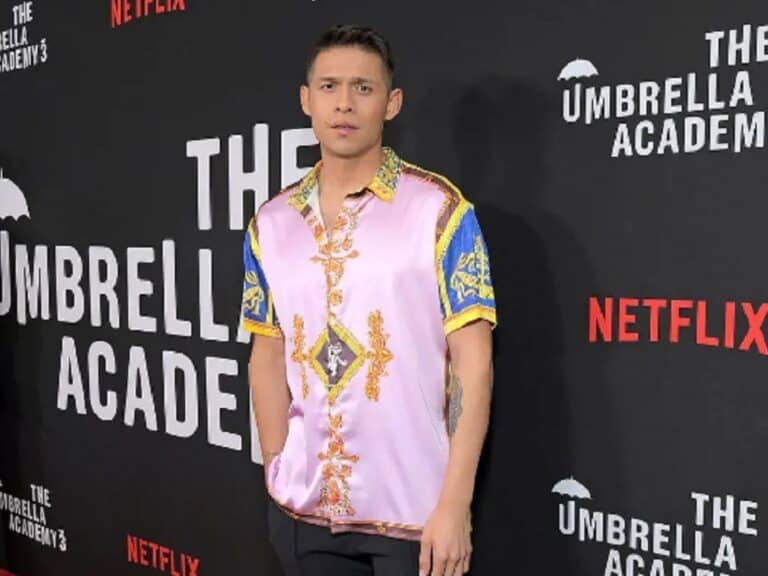 After starring in Umbrella Academy together, fans are wondering if David Castaneda Wife is Ritu Arya… 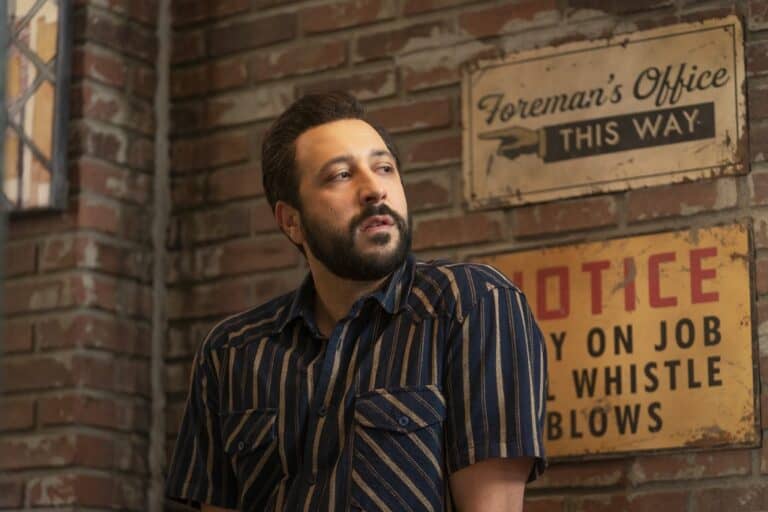 Although any information about Desmin Borges wife and their personal life is not yet readily available,…

Popularly known for his role in Rescue Me and Graceland, Daniel Sunjata is an American actor…

Thanks to the growing culture of technology and social media culture, we have gotten accustomed to… 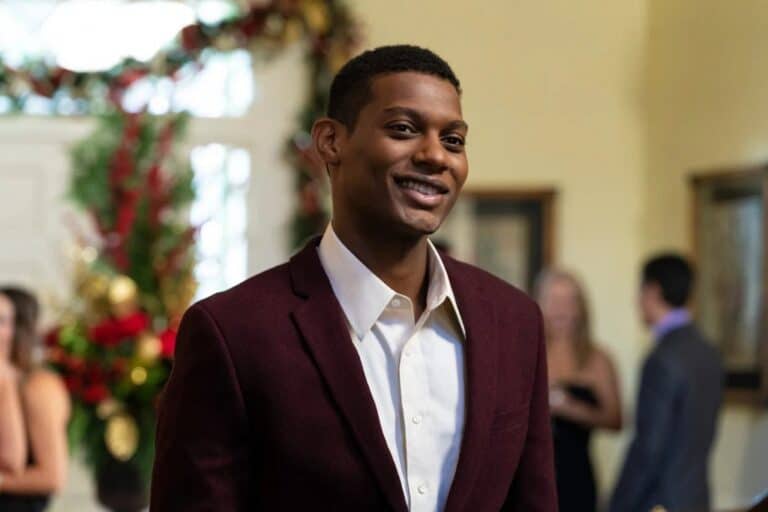 Fans are curious to learn about Shane Paul McGhie Girlfriend. As for him, McGhie is a…