The charming and handsome actor Harry Hains is best known for his work in the series ‘American Horror Story.’ Australian-born Harry was an actor, musician, and model.

Unfortunately, he is no more with us. The brilliant actor died on January 7, 2020, just days after the new year. His mother confirmed the heartbreaking news through Instagram. Today we will be talking a bit about his brilliant actor, including his work and life.

Let’s begin with some facts first.

Harry Hains: How Did He Die?- Cause of Death

The brilliant actor, Harry Hains, was found dead on January 7, 2020, in his home. The young actor who celebrated his 27th birthday just a month before shocked the world with this news.

Likewise, Harry was born on December 7, 1992, in the city of Melbourne, Australia. His mother, Jane Badler, confirmed his death. She broke the news on Instagram and wrote,

“On Jan 7 my beautiful son died. He was 27 and had the world at his feet. But sadly he struggled with mental illness and addiction. A brilliant spark shone bright too short a time. I will miss you, Harry, every day of my life.”

However, the actual cause of his death has not been revealed yet. But from the message and Hains’s recent interviews, we can assume it has something to do with his mental health.

His funeral was also held on January 12, 2020, in Hollywood Forever Cemetery in Los Angeles.

American Horror Story actor Harry was born on December 7, 1992, to his parents, Stephen Hains and Jane Badler, who are big names in the entertainment industry.

Similarly, the Aussie actor grew up with his elder brother, Sam Hains, in Melbourne, Australia. He also graduated from The Groundlings Theatre & School and pursued his career in acting later.

Australian actor Hains has lived in London and New York and was recently based in Los Angeles. He was studying pre-med in his hometown when he moved to London.

Moreover, the young actor was pursuing his career in modeling, acting, and music. He has even released a song called ‘Devil’ under the name ANTIBOY.

However, the 27-year-old Hains is best known for his role in the series ‘American Horror Story.‘ Created by Brad Falchuk and Ryan Murphy, the series is an American anthology horror TV program.

Also, Hains portrayed a minor role in an episode called ‘Devil’s Night.’ And he later appeared in the second season of ‘Sneaky Pete,’ another TV series.

Likewise, some of his other works include The OA, Groupie, Hallucinogen, and The Surface.

Personal Life: Girlfriend- Was He Single?

‘In the world full of sunshine and rainbows, be someone’s moon.’ The thought pops off when talking about Harry Hains. Many might not know this, but Harry was open about his personal life.

In March 2019, in an interview with Boys by Girls Magazine, Hains came out as a gender-fluid. He said,

“I know that I am born male but I don’t think I represent what it means to be a man.”

To this, the young artist added,

“I believe we should be whatever we want. It gets kind of confusing when we start labeling ourselves so I try to stay away from labels.”

Moreover, he also mentioned how his alias name ANTIBOY came to be. According to him, Hains created the character as a gender-fluid robot from the future who is stuck in a malfunctioning virtual reality world.

When asked about his dating life, Hains openly expressed he was okay with dating people of either gender. He further explained that Hains’s parents were also open and accepting when it comes to dating.

Harry Hains is no more with us, but his work and music will still exist. As of 2019, this talented actor had a net worth of $250,000. It would have increased in the future if such an unfortunate accident had not happened.

There was a time when Daren Kagasoff enticed many female fans with his smile and charms….

‘The Wire’ and ‘A Different World’ are some of the movies already under his name. Known… 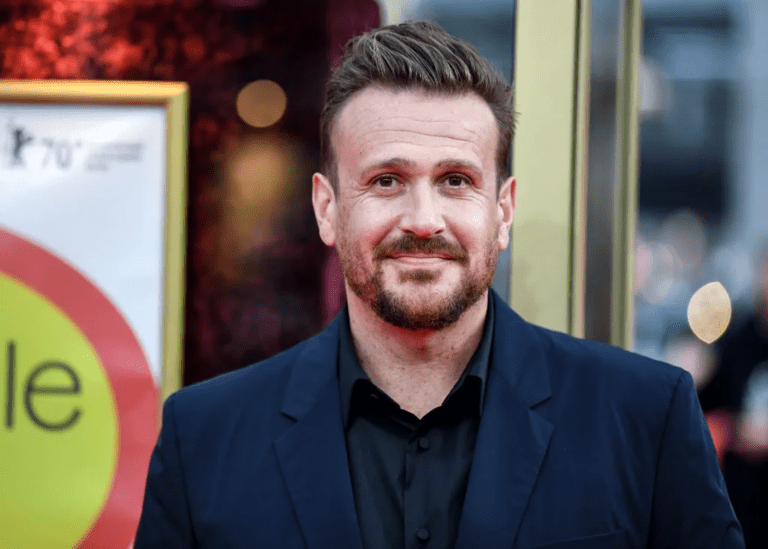